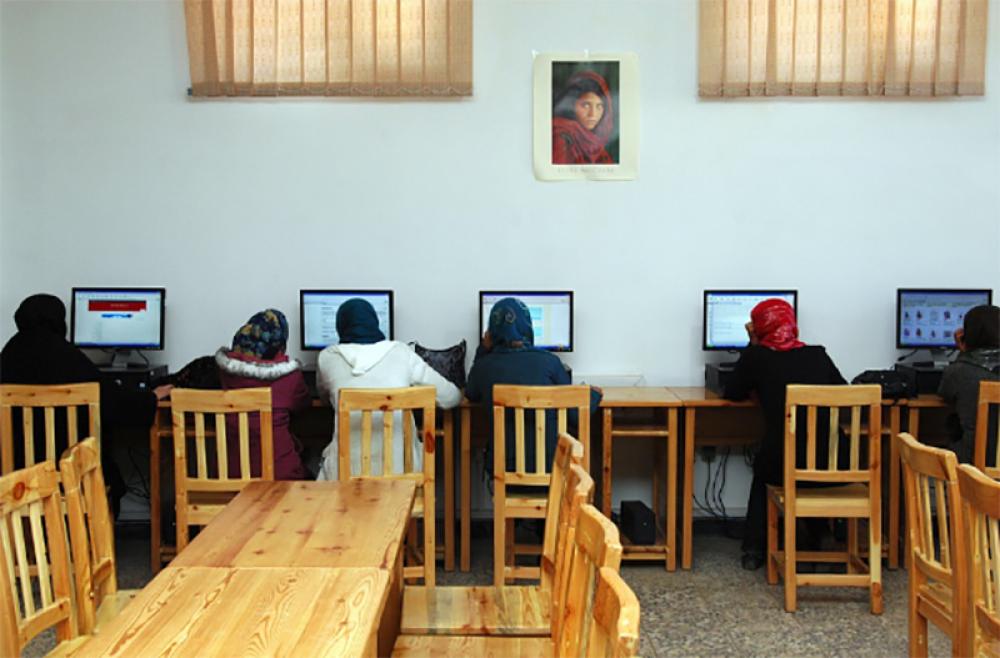 Kabul: The Taliban has refused to allow female students to leave the Afghan capital to go to study in Kazakhstan and Qatar, an informed source told Sputnik.

An interim Afghan government led by the Taliban came to power in September 2021, after the withdrawal of US troops from the country and the collapse of the US-backed government.

The Taliban has banned Afghan women from working outside their homes, and has introduced gender-based segregation in schools. Girls are now allowed to receive education beyond sixth grade. Moreover, the Taliban has forced all women to cover their faces while in public and women are not allowed to participate in entertainment activities and visit parks at the same time with men.

Afghan women took to the streets ahead of August 15 (the day the Taliban captured Kabul a year ago), protesting against inequality and calling for the protection of their freedom and the right to education and work.

Sources told Sputnik that the Taliban fired into the air to disperse female demonstrators in Kabul on August 13, injuring several people as a result.