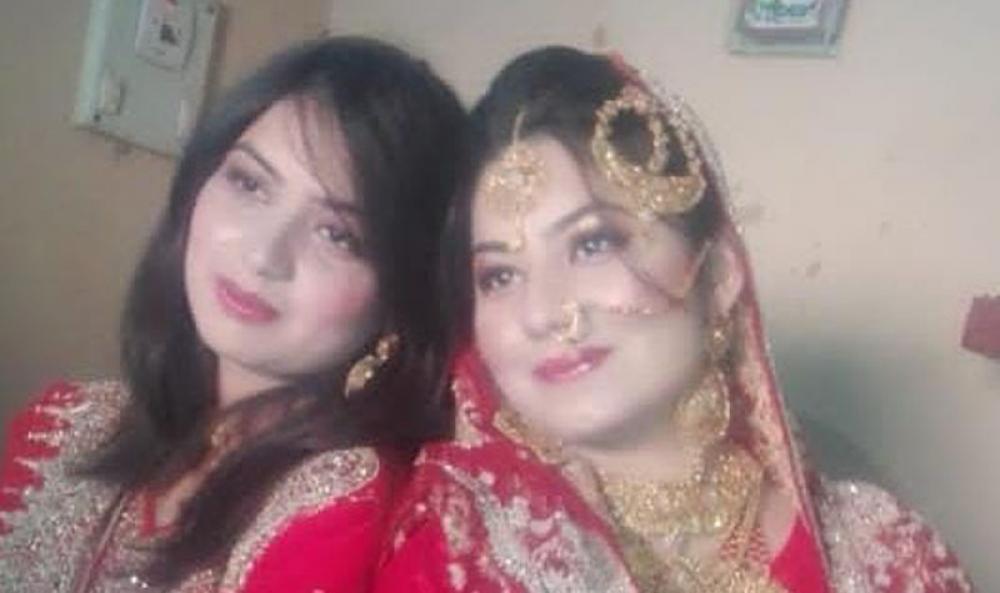 A spokesperson for Punjab Police told The Express Tribune that Aneesa Abbas, 24, and Arooj Abbas, 21, were seeking separation from their husbands and were lured back from Spain to Gujrat where they were strangled and shot on Friday night.

The sisters returned to Pakistan from Sri Lanka on May 19, 2022 with their mother.

They were residents of Nathia village of Gujarat district.

On the night of May 20, the two sisters were shot dead in the house of their maternal uncle, Hanif alias Goga, the newspaper reported.

The police later registered a case on the complaint of ASI Yasir Nadeem against seven suspects and two unidentified persons.

All the accused fled from the spot.

They are currently on the run.

"The family created a story to convince them to come to Pakistan for a couple of days," Gujrat police spokesperson Nauman Hassan told The Express Tribune.

"Preliminary investigations show this is a case of honour killing, but it is still developing and the investigation is ongoing," he added.

Police also said the women were being "pressurised" by their spouses — who were also their cousins — to aid their emigration to Spain.