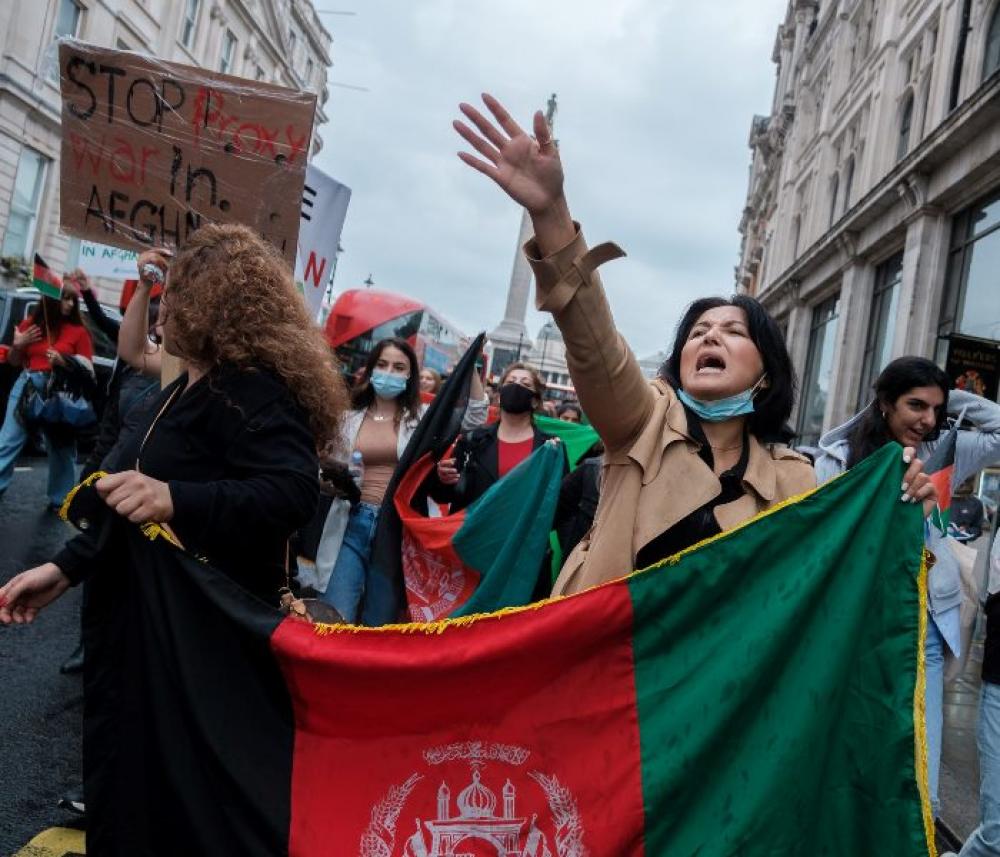 Kabul: Several female MPs, who escaped Afghanistan when Taliban seized power of the nation on Aug 15, have launched a new women’s parliament to champion human rights while in exile in Greece, media reports said.

Almost half of female Afghan MPs and senators are now living in Greece where they will continue to campaign for women’s rights in Afghanistan, as well as supporting the resettlement of refugees, reports Independent.

Afghanistan has been witnessing a massive political crisis since former President Ashraf Ghani escaped the country as Taliban insurgents entered Kabul in mid-August.

The Taliban took control of the country on Aug 15 as they entered the Presidential palace.

The insurgents had begun capturing regions in the country at a lightning speed as soon as the US-led foreign forces started leaving Afghanistan.