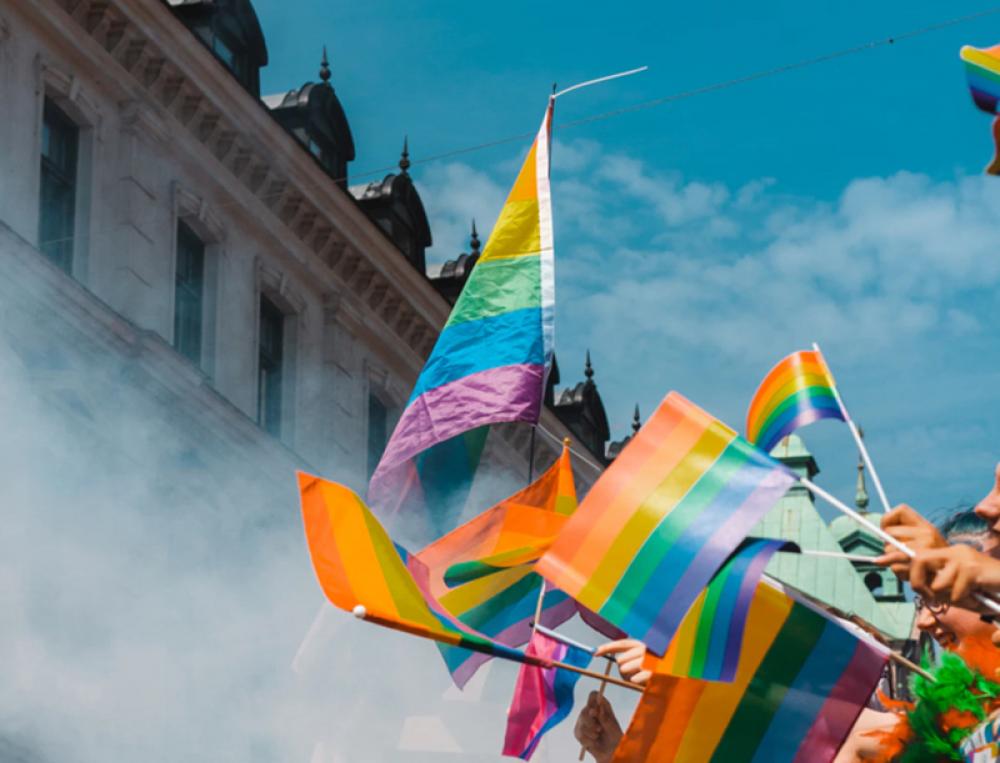 Seoul/UNI: After a pause for two years due to Covid-19, the annual LGBTQ festival was held in the South Korean capital.

The 23rd Seoul Queer Culture Festival took place at Seoul Plaza, bringing together members of the LGBTQ community -- lesbian, gay, bisexual, transgender and queer persons -- as well as their supporters and human rights activists, according to Yonhap.

Yang Sun-woo, head of the festival's organizing committee, said: "Since the outbreak of COVID-19, sexual minorities have led lonelier, more isolated lives. This is a venue that people have been waiting so much for."

Meanwhile, the opponents rallied to highlight their aversion to the LGBTQ festival, which they said undermined their movement to promote "wholesome sex culture," Yonhap reported.

They also slammed the Seoul municipality for giving permission for the LGBTQ event.