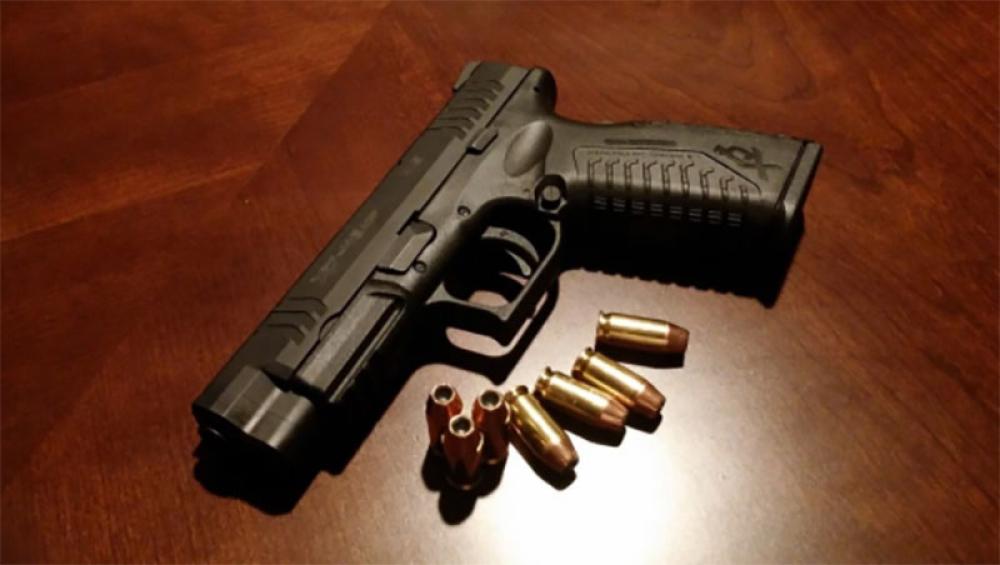 The wounded transgender persons were taken to the Ayub Medical Complex after the attack, reports The Friday Times.

According to reports, the condition of four of them is said to be critical.

Members of the transgender community have called on the authorities to hold the perpetrators behind the attack accountable.

A local transgender representing Hazara Transgenders Association, Gul Jee, told media as quoted by Gulf News that the suspect had reached his estranged transgender friend’s house and opened fire while she was taking meals along with four others.

“This is a common practice and we transgenders are living under perpetual threat,” she said.