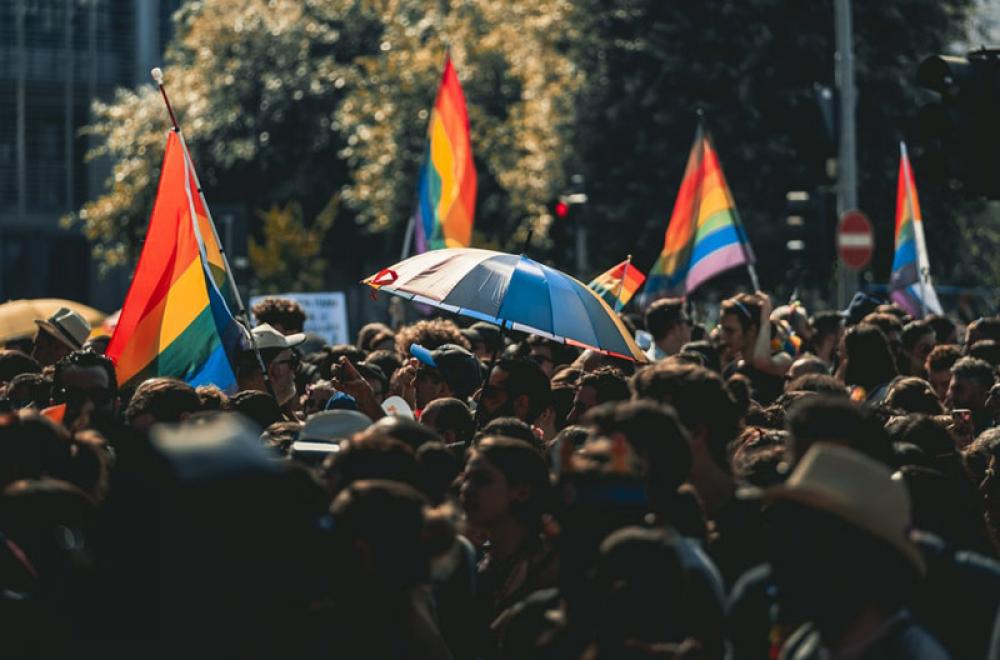 Bern: People in Switzerland have backed same-sex marriage in a referendum, media reports said on Sunday.

More than 60% supported the measure, which would bring the country into line with most of western Europe, reports BBC.

Ahead of the voting, church groups and conservative political parties had opposed the idea.

Switzerland remained one of the only Western European countries that still bans gay marriage.

The country had allowed same-sex couples to register partnerships since 2007.

However, they enjoyed restricted rights.