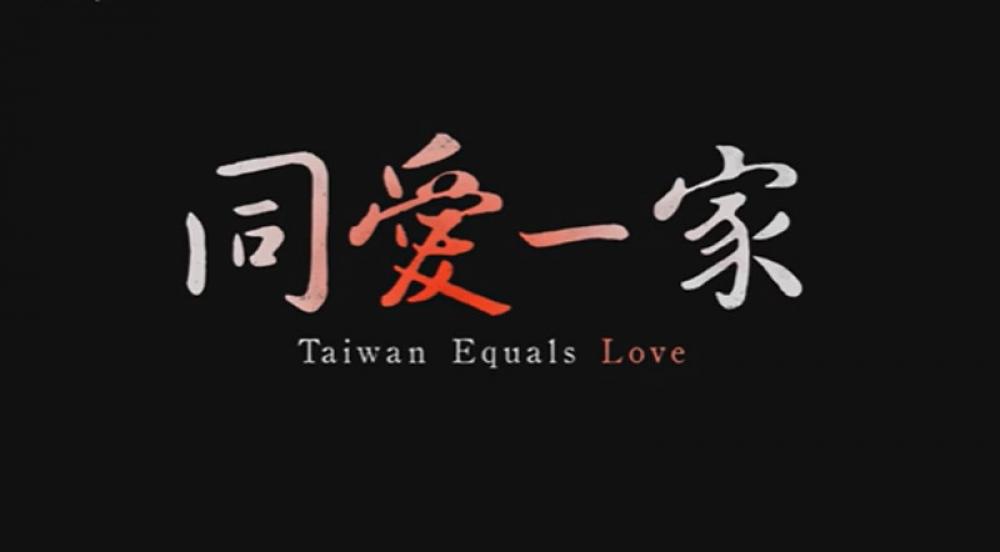 Hong Kong: A Hong Kong film festival has removed a documentary that discusses the issue of same-sex marriage.

A documentary titled Taiwan Equals Love has been pulled from an LGBT film festival after the Hong Kong authorities refused to approve the film in its entirety, cinema Broadway Cinematheque announced as reported by Hong Kong Free Press.

“The Film Censorship Authority did not authorise the screening of the full documentary. We jointly decided to cancel the screenings of the film, in accordance with our agreed policy not to screen censored films in this programme,” the cinema posted in a statement on Facebook.

The movie is directed by Yan Zhexuan.

The film interviewed and documented the journey of three same-sex couples from the island as they faced resistance from the anti-LGBT communities while legislators worked to pass an act to legalise gay marriage, reports Hong Kong Free Press.