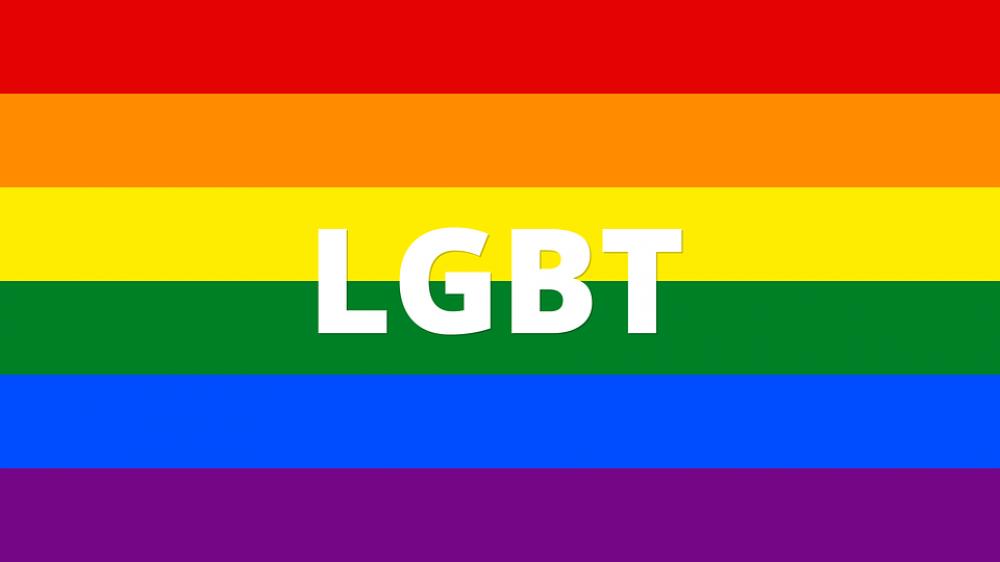 Luanda: Angola has finally shed the divisive “vices against nature” provision in its law, widely interpreted to be a ban on homosexual conduct, Human Rights Watch said.

Taking things one step further, the government has also prohibited discrimination against people on the basis of sexual orientation.  And so anyone refusing to employ or provide services to individuals based on their sexual orientation may face up to two years in prison.

The changes came on January 23 as Angola’s parliament adopted its first new penal code since it gained independence from Portugal in 1975 and removed the provision, inherited from its Portuguese colonizers, said the Human Rights Watch website.

While there have been no known prosecutions under the law, provisions like this one curtail the rights and freedoms of lesbian, gay, bisexual and transgender (LGBT) people, subjecting their intimate lives to unwarranted scrutiny.

"Colonial-era laws outlawing same-sex conduct give tacit state support to discrimination against gender and sexual minorities, contributing to a climate of impunity. Iris Angola, the country’s only gay rights lobby group, has often complained that its members face discrimination when accessing health care and education," read the website.

Last year Angola gave legal status to Iris Angola, which was established in 2013 – a move that can now be seen as a forerunner for this latest step toward equality.

The group called the decision an “historic moment” allowing the organization to defend the rights of sexual minorities in Angola.

In contrast, Mozambique, another former Portuguese colony, decriminalized homosexuality in 2015, when it too adopted a new penal code, but declined to register the country’s biggest LGBT group, Lambda,  leaving it to operate freely, but not legally.

While countries such as India have been compelled by court rulings to strike anti-homosexuality laws from the books, others have done so through legislative reform. Recent examples include Sao Tome and Principe (2012) and Cape Verde (2004) – two other former Portuguese colonies – as well as Lesotho (2012) and Seychelles (2016) in Africa, and Palau (2014) and Nauru(2016) in Oceania.

In casting aside this archaic and insidious relic of the colonial past, Angola has eschewed discrimination and embraced equality.

The 69 other countries around the world that still criminalize consensual same-sex conduct should follow its lead.