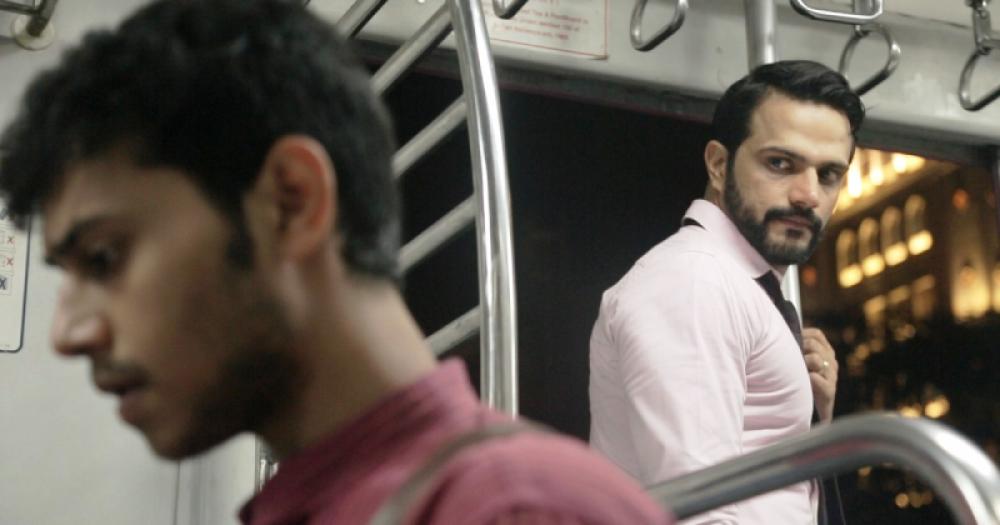 New Delhi: Revisiting its own verdict of 2013 which had reversed a 2009 Delhi High Court judgement decriminalizing homosexuality in India, a five-member Supreme Court bench on Tuesday started hearing the pleas against section 377 which holds gay sex as an offence in the eyes of law.

The Supreme Court bench said it would examine the "correctness" of its 2013 verdict that left India's rights groups and LGBTQ people heartbroken as it reversed the Delhi High Court ruling that read down the British era law.

For now, it would examine only the constitutional validity of Section 377, the top court said.

One of the petitioners' lawyers, Mukul Rohatgi, argued on Tuesday that 'our case is that sexual orientation is not a matter of choice and has something to do with genes.'

On Monday, the top court even rejected the federal government's plea to defer the hearing by four weeks.

However, On Wednesday, the Indian government said it has left the matter of Section 377 to the Supreme Court.

Meanwhile, the LGBTQ community is keeping its fingers crossed.

Oh dear, Section 377case is listed now in 10th. Hope this is the last lap of this long journey https://t.co/kBssIgB3CS

Bollywood film writer Apurva Asrani tweeted, "Fingers crossed as the Supreme Court hears the petitions against #Sec377 today. Might serve us well to remember that this is not just an ‘anti-gay’ law. It is a law that can be used against us all; #LGBTQi or straight. 377 robs India’s sexuality of its dignity, and it has to go."

Chapter XVI, Section 377 of the IPC dates back to 1860 introduced during the British rule of India, and it criminalises sexual activities "against the order of nature", arguably including homosexual acts.

According to it, Unnatural Offences means: "Whoever voluntarily has carnal intercourse against the order of nature with any man, woman or animal shall be punished with imprisonment for life, or with imprisonment of either description for term which may extend to ten years, and shall also be liable to fine."

The Delhi Court had read down Section 377 of the Indian Penal Code that criminalized homosexuality, ruling that gay sex between two consenting adults in private is not an offence.