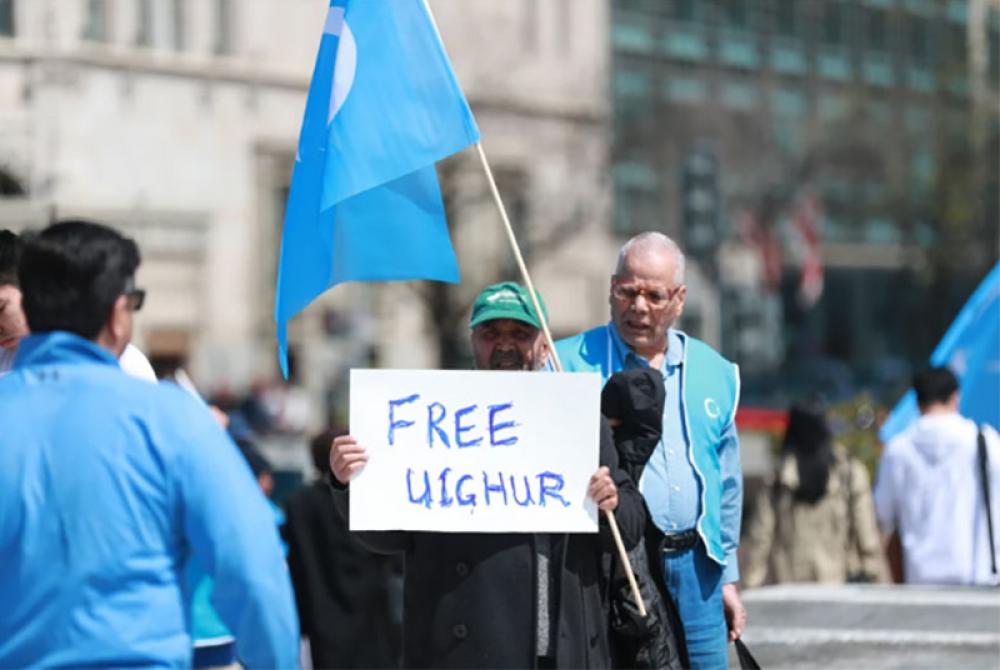 Tokyo: Few activists gathered in Japan's capital city Tokyo on Dec 3 to protest against the atrocities committed against the Uyghur community in China.

The activists also paid homage to more than two dozen Uyghurs, who were killed in an apartment block fire in Xinjiang’s capital Urumqi, according to several media reports as quoted by ANI.

The protestors pointed out to passersby how China’s zero Covid and anti-ethnic policies – both exceptionally strict and oppressive – had combined to even further terrorise the Uighur minority in the northwestern region of China, local media reported.

The activists will reportedly participate in more such protests in the upcoming days.