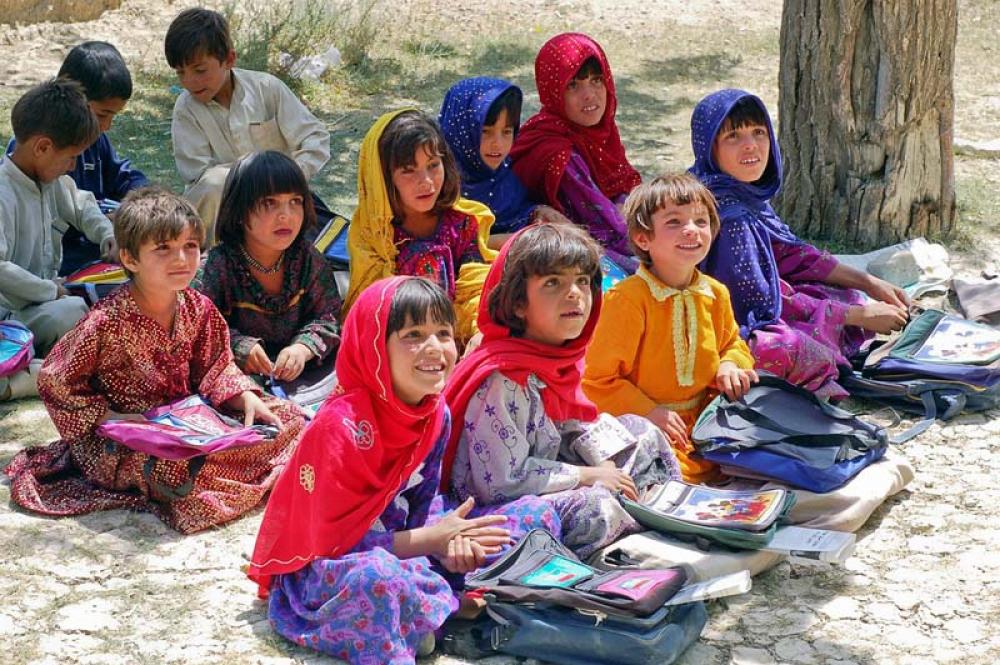 The protest occurred at a time when the Taliban government of Afghanistan said they were planning to reopen the girl's school.

However, they have not clarified the time of the opening of schools.

“We ask the Islamic Emirate to reopen the schools and let the girls go to school,” Sodaba Nazhand, a teacher, told Tolo News.

"We will bravely continue our struggle until the schools are opened,” Humaira Farhangyar, women’s rights activist, told the news portal.

"Girls in other nations have advanced, but in Afghanistan, our girls cannot even attend school,” a women’s rights activist said.

Female students have even urged the Taliban rulers to reopen schools.