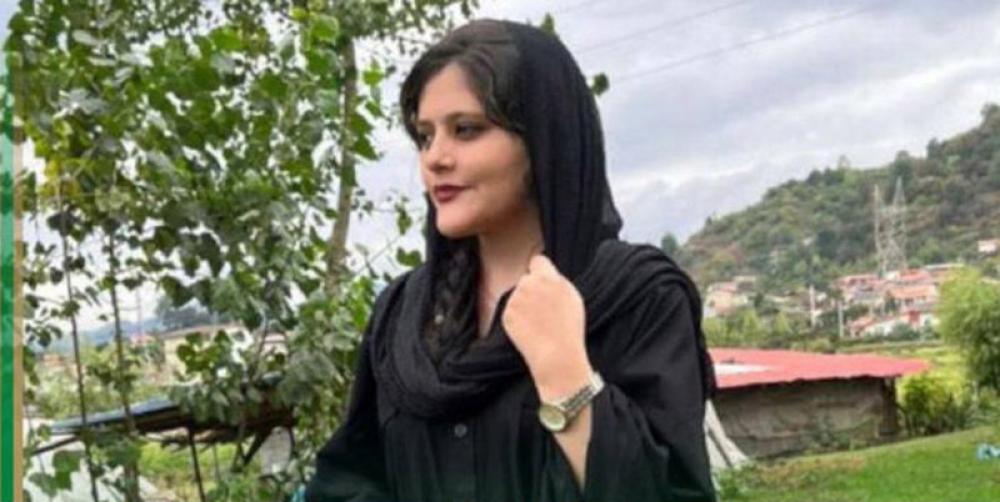 A 22-year-old Iranian woman died after she was arrested for “improper hijab” and allegedly beaten up by the Islamic Republic’s “morality” police, media reports said on Saturday.

The deceased woman was identified as Mahsa Amini.

She was beaten up by morality police because of wearing “bad hijab”.

The Islamic Republic’s police told Iranian media that Amini suffered a heart attack while detained by morality police, denying reports that she had been beaten, reports Iran International.

Iran International reported it has learned that Amini was not feeling well and had symptoms similar to concussion when she was taken to the Vozara detention center, where the morality police take all those arrested across the capital Tehran.

Mahsa Amini’s death after injuries sustained in custody for an “improper” hijab is appalling. Our thoughts are with her family. Iran must end its violence against women for exercising their fundamental rights. Those responsible for her death should be held accountable #Ù…Ù‡Ø³Ø§_Ø§Ù…ÛŒÙ†ÛŒ

According to reports, the young girl – originally from Saqqez in Kurdistan province -- was visiting her relatives with her family in Tehran when she was arrested on Tuesday evening by hijab enforcement officers, the news portal reported.

The circumstances leading to the suspicious death in custody of 22-year-old young woman Mahsa Amini, which include allegations of torture and other ill-treatment in custody, must be criminally investigated. 1/2 pic.twitter.com/pcAVeTWUnW

Her death comes in the wake of growing reports of repressive acts against women, including those judged not to be complying with Islamic dress code being barred from entering government offices and banks, reports BBC.