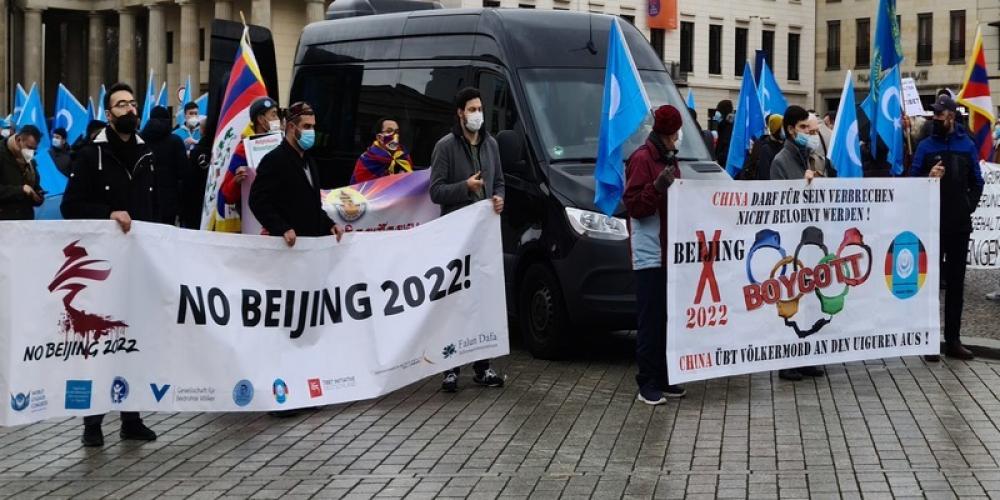 Beijing/Melbourne: Uyghur community leader Adam Turan has said he felt 'hurt' that Australian athletes are still deciding to participate in Winter Olympics in China, a nation "where they are carrying out a genocide against our people".

Turan left China in 2011 and settled in Australia.

“It’s not the athletes – it’s the stage,” he told The Guardian.

“While our people suffer in camps and in prison we can’t enjoy the game even if we want to. It hurts. It’s in a country where they are carrying out a genocide against our people," he said.