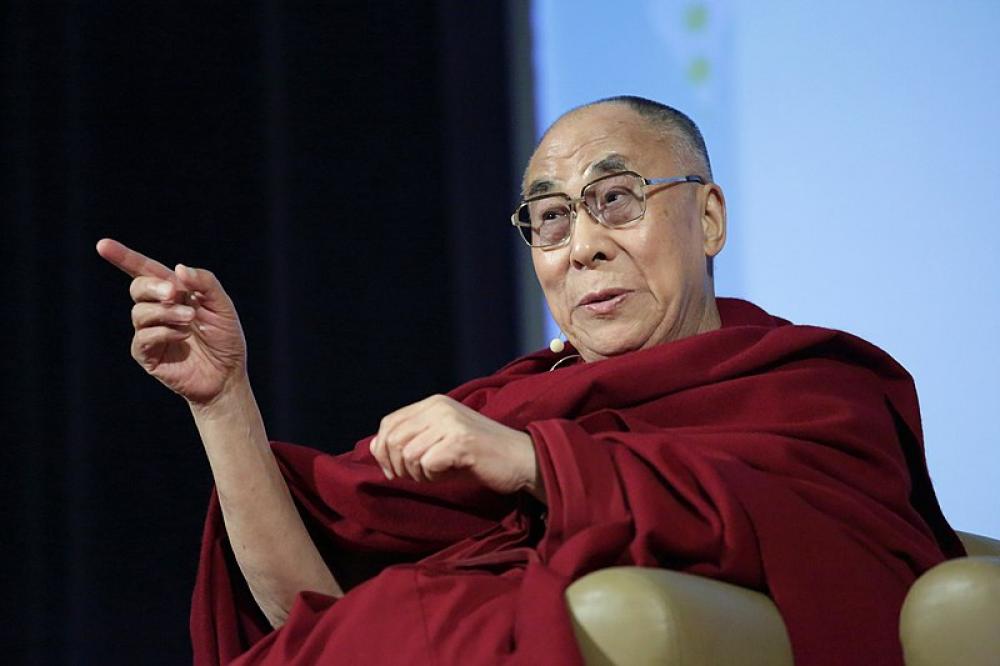 Beijing: A Chinese court has sentenced a Tibetan writer and educator known for expressing loyalty to exiled spiritual leader the Dalai Lama to 10 years in prison.

He was sentenced to prison via a secret trial, according to reports.

Gyatso will be moved soon to a prison near Tibet’s regional capital Lhasa, sources close to the writer told RFA.

Speaking to RFA, a Tibetan scholar living in exile described Gyatso – who had written books and articles describing restrictions on freedom of expression under Chinese rule – as an “open-minded individual who advocates the preservation of Tibetan language, religion and culture.”

“He also believes in the equality of humanity,” RFA’s source said, speaking on condition of anonymity.

“It is sad to hear about his 10-year sentence on International Human Rights Day, and I want to call on the United Nations, governments around the world, and the international community to look into this matter immediately,” he added.