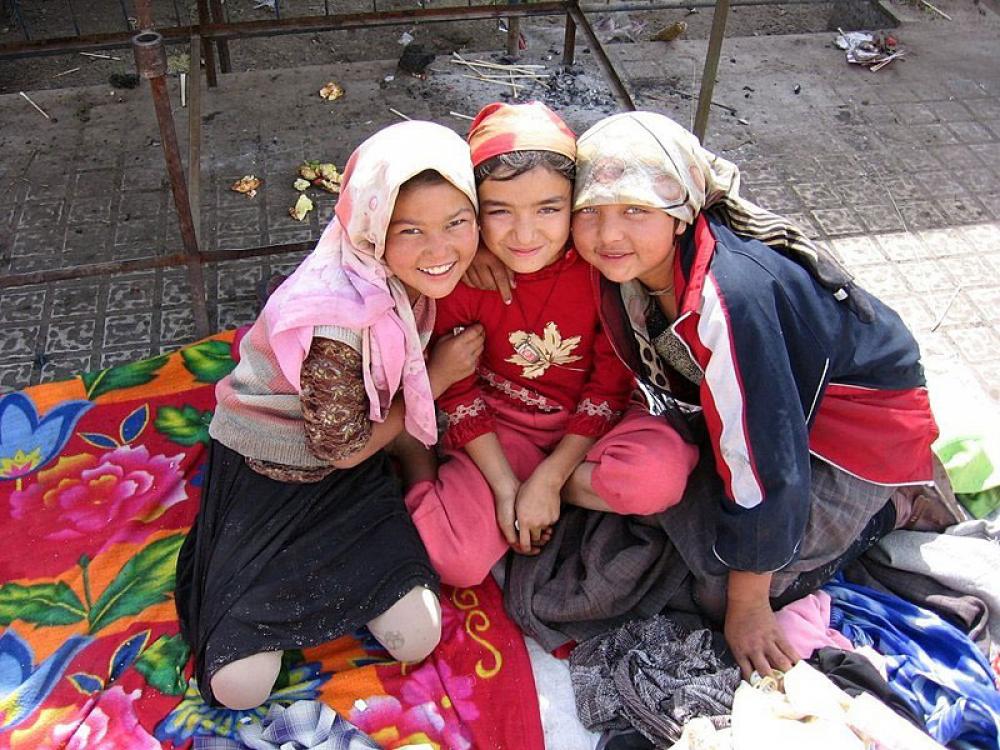 The transferred people include women and girls.

Radio Free Asia's Uyghur Service began investigating after a Chinese-language advertisement circulated on Weibo and WeChat said that more than 2,000 Uyghurs — aged 16 to 30, with good Mandarin Chinese skills, and vocational school degrees, the ad said — would be available to work for two years at sites throughout the country.

The ad did not list a company name but included a phone number that business executives in need of labor could call.

When RFA dialed the number, the woman who answered said the ad was posted by her job-placement company in Sichuan province’s Liangxian prefecture.

The company had recently sent more than 3,000 workers from Kashgar (in Chinese, Kashi) to two different locations in China, the woman told RFA.

“They’re no longer available. They’ve already been placed,” said the woman who did not give her name.

“All of them are from Kashgar — Uyghurs,” she said, referring to the oasis city in southern Xinjiang with a population of more than 700,000.