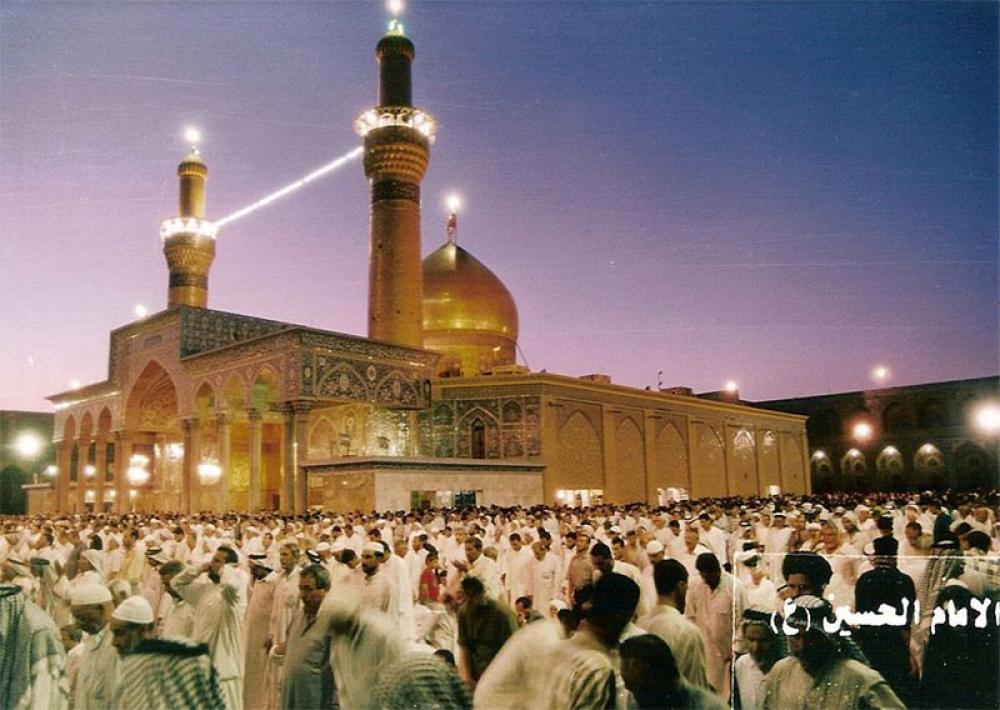 Many of these evictions have targeted Hazara Shia communities, as well as people associated with the former government, as a form of collective punishment.

In early October 2021, the Taliban and associated militias forcibly evicted hundreds of Hazara families from the southern Helmand province and the northern Balkh province.

These followed earlier evictions from Daikundi, Uruzgan, and Kandahar provinces. Since the Taliban came to power in August, the Taliban have told many Hazaras and other residents in these five provinces to leave their homes and farms, in many cases with only a few days’ notice and without any opportunity to present their legal claims to the land.

A former United Nations political analyst said that he saw eviction notices telling residents that if they did not comply, they “had no right to complain about the consequences.”

“The Taliban are forcibly evicting Hazaras and others on the basis of ethnicity or political opinion to reward Taliban supporters,” said Patricia Gossman, associate Asia director at Human Rights Watch.

“These evictions, carried out with threats of force and without any legal process, are serious abuses that amount to collective punishment.”

The media have reported that Hazara residents of Mazar-e Sharif's Qubat al-Islam district in Balkh province said that armed men from the local Kushani community were working with local Taliban security forces to force families to leave, and had given them only three days to do so.

Taliban officials claimed the evictions were based on a court order, but evicted residents assert that they have owned the land since the 1970s. Disputes over conflicting claims arose out of power struggles in the 1990s.

Residents of Naw Mish district in Helmand province told Human Rights Watch that the Taliban issued a letter to at least 400 families in late September ordering them to leave.

Given little time, the families were unable to take their belongings or complete harvesting their crops. One resident said the Taliban detained six men who tried to challenge the order; four remain in custody.

Another resident said that in the early 1990s, local officials distributed large tracts of land among their relatives and supporters, exacerbating tensions between ethnic and tribal communities.

Securing a claim to land depended on who was in power, and those who lost out in earlier decisions have now petitioned the Taliban to support their claims.

An activist from Helmand said that the property is being redistributed to Taliban members holding official positions. They “are cannibalizing land and other public goods” and redistributing it to their own forces, he said.

The largest displacements have taken place in 15 villages in Daikundi and Uruzgan provinces, where the Taliban evicted at least 2,800 Hazara residents in September.

The families relocated to other districts, leaving their belongings and crops behind. One former resident said that “after the Taliban takeover, we received a letter from the Taliban informing us that we should leave our houses because the lands are in dispute.

A few representatives went to the district officials to ask for an investigation but around five of them have been arrested.”

Human Rights Watch was unable to determine if they have been released.

The former resident added that the Taliban had established checkpoints on the roads out of the villages and “did not let anyone take even their crops with them.”

Following media coverage of the evictions, Taliban officials in Kabul retracted eviction orders for some Daikundi villages, but as of October 20, no residents had returned.

In Kandahar province in mid-September, the Taliban gave residents of a government-owned residential complex three days to leave. The property had been distributed by the previous government to civil servants.

International law prohibits forced evictions, defined as the permanent or temporary removal of individuals, families, or communities against their will from their homes or land, without access to appropriate forms of legal or other protection.

The Hazaras are a predominantly Shia Muslim ethnic group that was the target of mass killings and other serious human rights violations by Taliban forces in the 1990s. They have faced discrimination and abuse by successive Afghan governments going back over 100 years.

The forced evictions in Afghanistan are taking place at a time of record internal displacement driven by drought, economic hardship, and conflict, with 665,000 people newly displaced in 2021, even before the Taliban takeover. About four million people are displaced in the country overall.

“It’s particularly cruel to displace families during harvest and just before winter sets in,” Gossman said. “The Taliban should cease forcible evicting Hazaras and others and adjudicate land disputes according to the law and a fair process.”