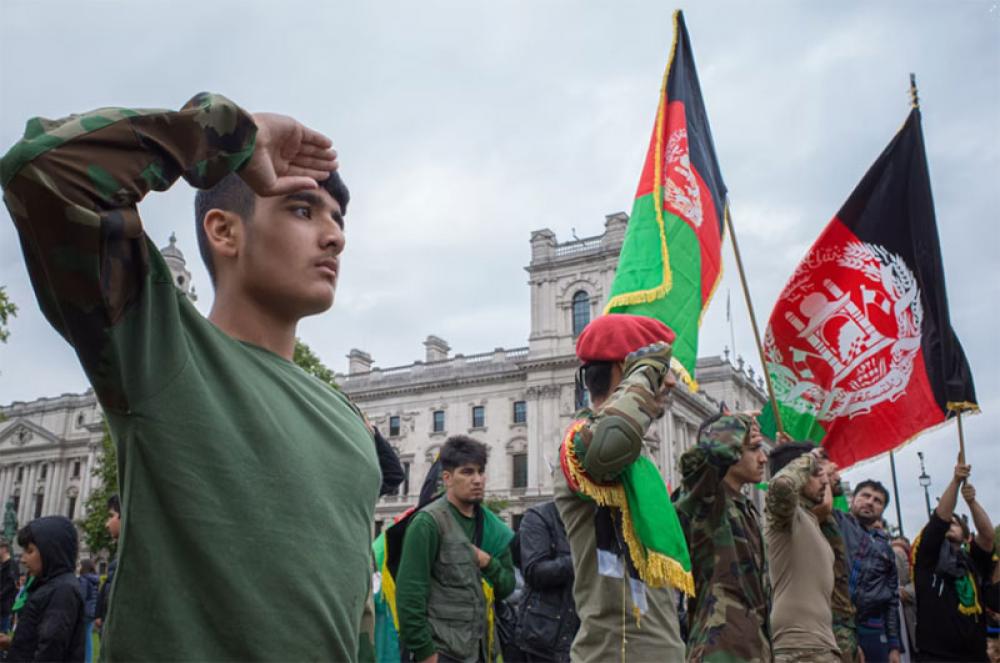 Kabul: The Taliban government issued yet another bizarre diktat by which those who have graduated from high schools during the past twenty years are of no use.

The acting minister of higher education of the Taliban Abdul Baqi Haqqani said these students include those  graduates who have studied during the non-Taliban era when they were fighting the US-backed governments of Hamid Karzai and Ashraf Ghani.

Haqqani was quoted as saying by Khaama Press that they must hire teachers who instill the students and incoming generations the values that are of use in the country and Afghanistan can utilize their talents in the future.

The Taliban minister made the remark in the context of a period when 2000-2020 is said to be one of the most important and rich eras as far as the level of education in Afghanistan.

The Taliban took control over Afghanistan on Aug 15 as they entered Kabul.