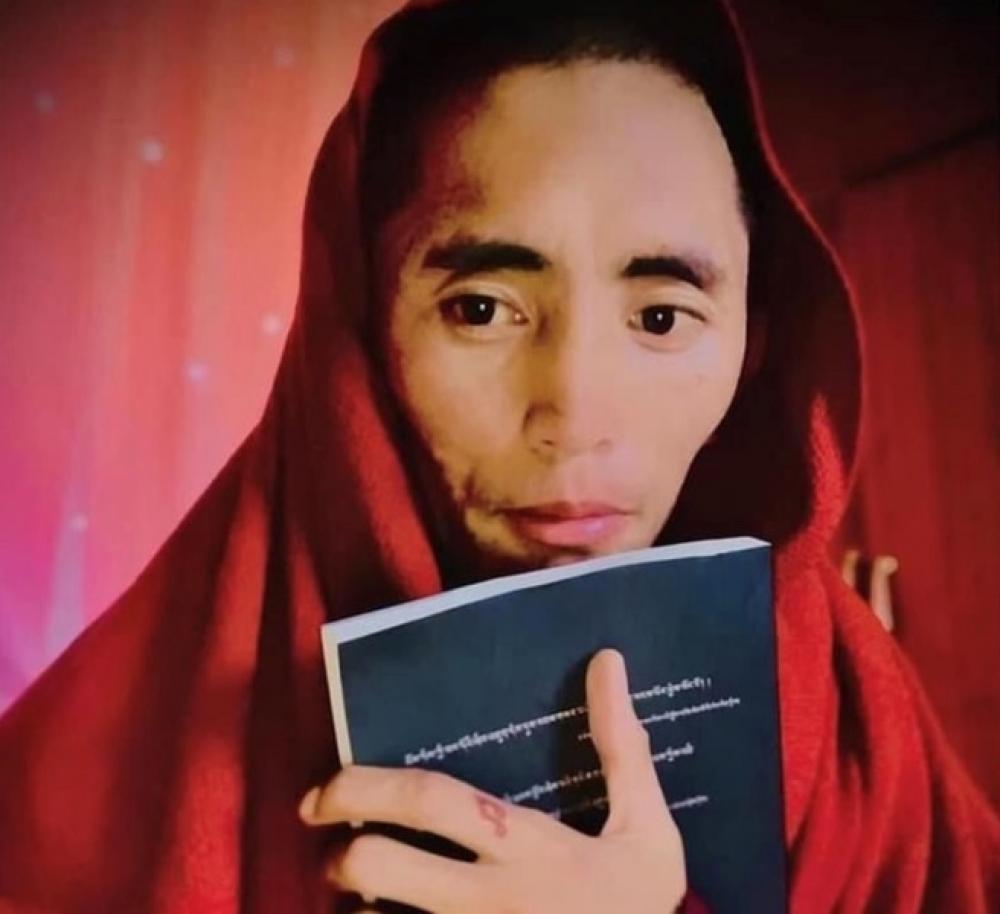 A Tibetan writer, who was jailed for three years for criticising Chinese government policies in Tibet, died this week in Chengdu after he suffered from ill health for eight years since his release from prison, media reports said.

Ra Tsering Dhondup, who wrote under the pen name Shinglo Marpo, was a monk at the Rongtha monastery in Khyungchu county in Sichuan’s Ngaba (in Chinese, Aba) Tibetan Autonomous Prefecture and was 34 at the time of his death, reports Radio Free Asia.

“He was first detained in Barkham and was later sent to Mianyang Prison to complete his three-year sentence,” Tsering said. “He was released in 2013, but he was in failing health, and later he succumbed to liver disease and passed away.”

“Ra Tsering Dhondup, another friend, and I myself worked on that magazine together. However, it was published only once,” he said.