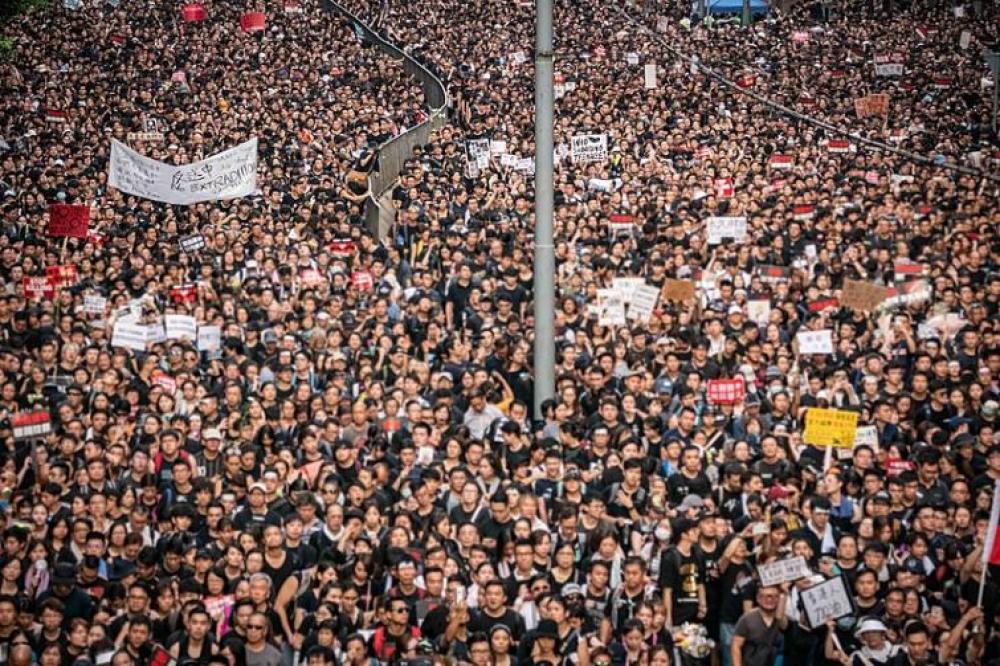 Hong Kong: A leading pro-democracy civic organization has said it is letting go of its paid staff and halving the size of its steering committee after Beijing stepped up its crackdown on opposition activity in the city which has been engaged in a conflict with China over numerous issues.

The Hong Kong Alliance in Support of Patriotic Democratic Movements of China is best known for organizing an annual rally and candlelight vigil remembering those killed in the bloody 1989 crackdown on pro-democracy protests in Beijing’s Tiananmen Square, reports Associated Press news agency.

The group said in a statement Saturday that seven of its 14 remaining steering committee members had decided to step down in the face of “growing political and legal risks.” Of the seven members remaining, three are currently in jail for protest-related activities — chairman Lee Cheuk-yan as well as vice chairmen Albert Ho Chun-yan and Chow Hang-tung, reports the news agency.