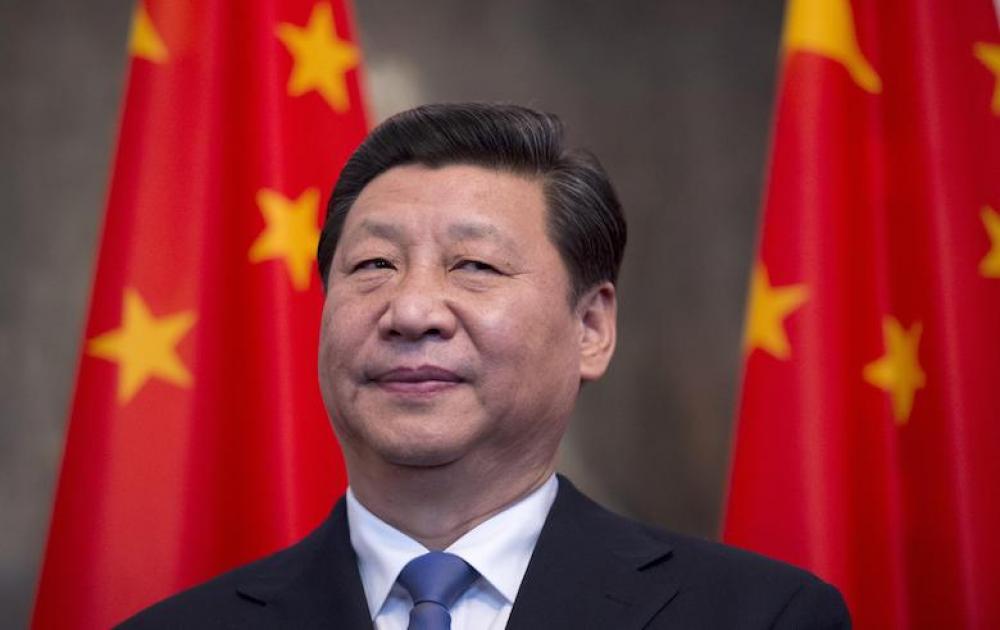 Hong Kong: Anti-slavery activist Luke de Pulford has said the Chinese government is trying to “make an example” of imprisoned Hong Kong activist Andy Li after he was arrested trying to flee to Taiwan.

Li attempted to escape China last year on a speedboat to Taiwan before he was intercepted by Chinese Police and charged under Hong Kong’s new repressive security laws, reports Sky News.

The Chinese government has charged the activist of  conspiring to lobby foreign countries, conspiracy, and possession of ammunition without a licence.

Luke de Pulford told Sky News his friend is in “much more trouble than he should be” and the Chinese government is taking his case very seriously. “They want to show the world that they believe this guy is dangerous,” he said.