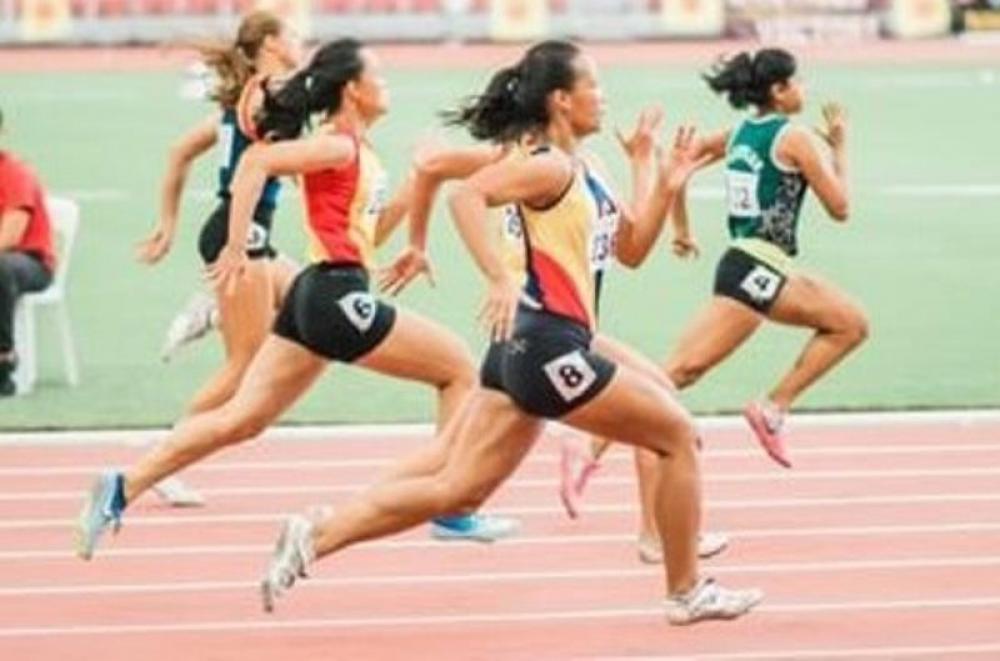 Beijing: The World Uyghur Congress (WUC) has formally written to Ban Ki Moon on his role as Chair of the International Olympic Committee’s Ethics Commission over failure of the Ethics Office to follow the Rules of Procedure Governing Cases of Possible Breach of Ethical Principles in connection with the hosting of Beijing Olympics next year.

Raising its grievance in relation to the failure of the Ethics Office to follow the Rules of Procedure Governing Cases of Possible Breach of Ethical Principles, it calls on Ban Ki Moon to either examine the complaint himself or to appoint a new Ethics and Compliance Officer to do so properly, the World Uyghur Congress said in a statement.

In August 2020, London-based international human rights barrister and head of Lawyers for Uyghur Rights, Michael Polak, was instructed by the WUC to draft a formal written complaint to the International Olympic Committee’s Ethics Commission through its Ethics and Compliance Office as provided by the Rule of Procedure.

In the complaint, which was backed by evidence, and submitted on 13 August 2020, it was alleged that the International Olympic Committee (IOC), its Executive Board, and IOC President Thomas Bach have acted in breach of the Olympic Charter by failing to reconsider whether to hold the 2022 Olympics in Beijing, following verifiable evidence of genocide and crimes against humanity taking place against the Uyghur and other Turkic people in East Turkistan.

In September 2020, the WUC received a reply from the Olympic Games Executive Director, Christophe Dubi, in response to a separate letter sent to the IOC by WUC President, Dolkun Isa making no reference to the Ethics Committee complaint.

Following the submission to the Ethics Commission made on 13 August 2020, a response was received on 16 September 2020 which simply referred to Christophe Dubi’s letter, stated above.

The WUC, through barrister Michael Polak, responded on 19 September 2020 asking why the reply had come from the Executive Director of the Olympic Committee, given that the IOC Executive was one of the subjects of the complaint, and this complaint was directed to the Ethics and Compliance Office for transmission to the Ethics Commission.

The submission to Ban Ki Moon explains that there are clear rules of procedure in regards to the treatment of ethical complaints which have been flouted in this case.

All cases of possible breach of ethical principles must, according to the very specific “Rules of Procedure Governing Cases of Possible Breach of Ethical Principles” first be ‘analysed by the IOC Chief Ethics and Compliance Officer, with a view to a possible submission of the situation to the IOC Ethics Commission’. After this analysis takes place, the Ethics and Compliance Officer should have then either submitted ‘the complaint to the Chair of the IOC Ethics Commission’ for an adjudication.

Alternatively, if the Chief Ethics and Compliance Officer believed there had not been a breach of the IOC’s Code of Ethics, they should have informed the person who has made the complaint, who could then have asked the Chair of the IOC Ethics Commission to re-examine the complaint.

In the grievance submitted to Ban Ki Moon, it was submitted that in this case, the ‘’Rules of Procedure Governing Cases of Possible Breach of Ethical Principles’’ have not been followed by its Ethics and Compliance Officer, Pâquerette Girard-Zappelli.

The grievance requests that Ban Ki Moon either examine the Complaint himself or appoint a new Ethics and Compliance Officer to do so properly.