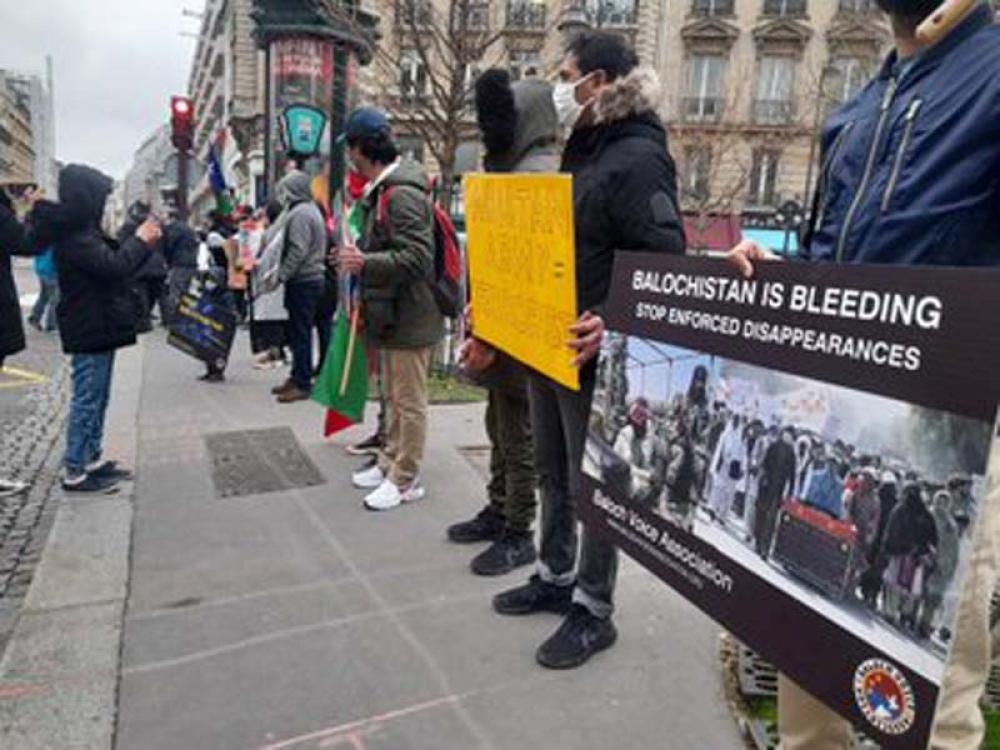 "In an interview, a few years ago former Pakistan President and ex-army Chief General Parvez Musharraf clearly stated that they will chase Baloch activists and eliminate them. After his interview, we saw this trend emerging. Rashid Baloch, who was living in Dubai disappeared and later Pakistani agencies claimed him to be apprehended and taken back from Dubai to Pakistan with the help of UAE authorities," Munir Mengal, President of Baloch Voice Association, was quoted as saying by ANI.

Renowned activist Karima Baloch, who was vocal about Pakistan Army and government atrocities in Balochistan, was found dead in Canada's Toronto city.

She had gone missing before her death.