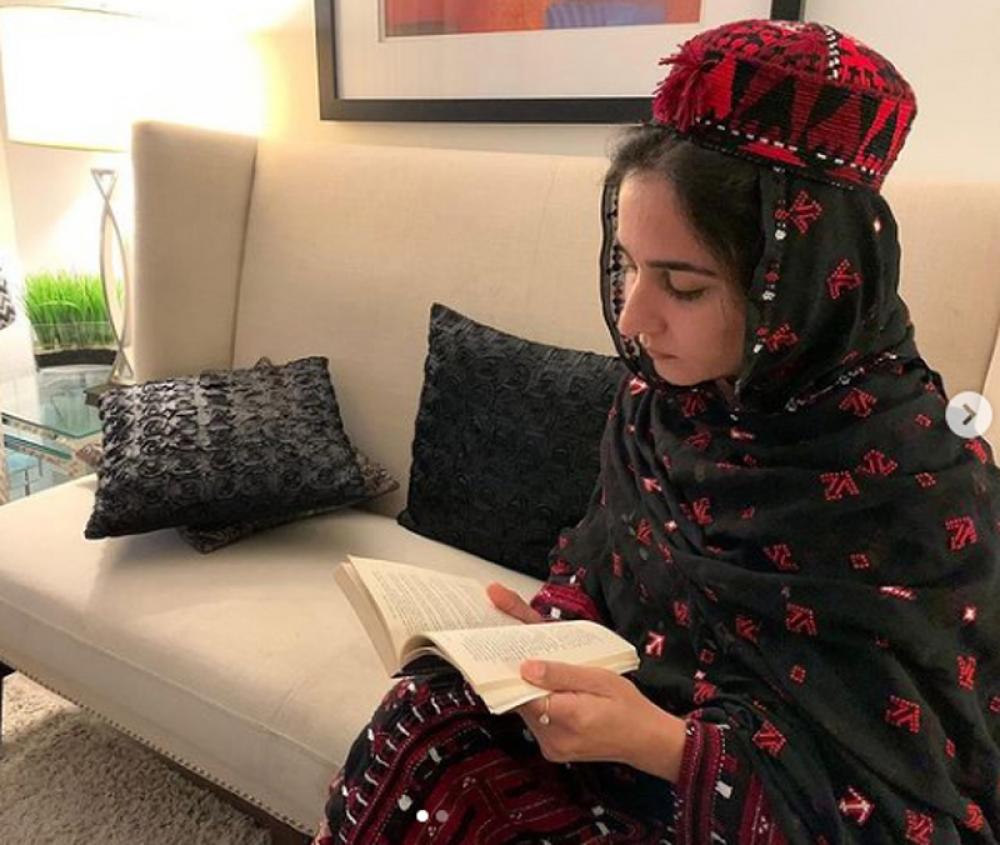 He said Karima was a brave lady and could not commit suicide.

"She received many threat calls on her social media accounts, abusive messages, and comments that's something which shows the mentality of the enemy of the Baloch nation," Hakeem was quoted as saying by ANI. 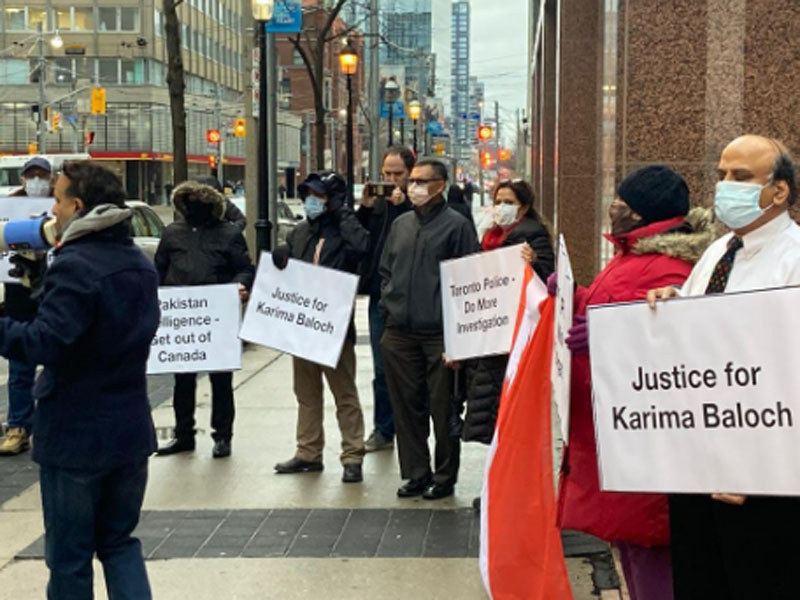 "She was leading millions of Baloch. She was a symbolic character for Baloch women in the history of Baloch politics and with all those commitments, with all those greatness and along with them the sacrifices she made, the sacrifices her family made, no one can believe that this was an act of suicide," Hakeem Baloch told ANI.

Renowned activist Karima Baloch, who was vocal about Pakistan Army and government atrocities in Balochistan, has been found dead in Canada's Toronto city. 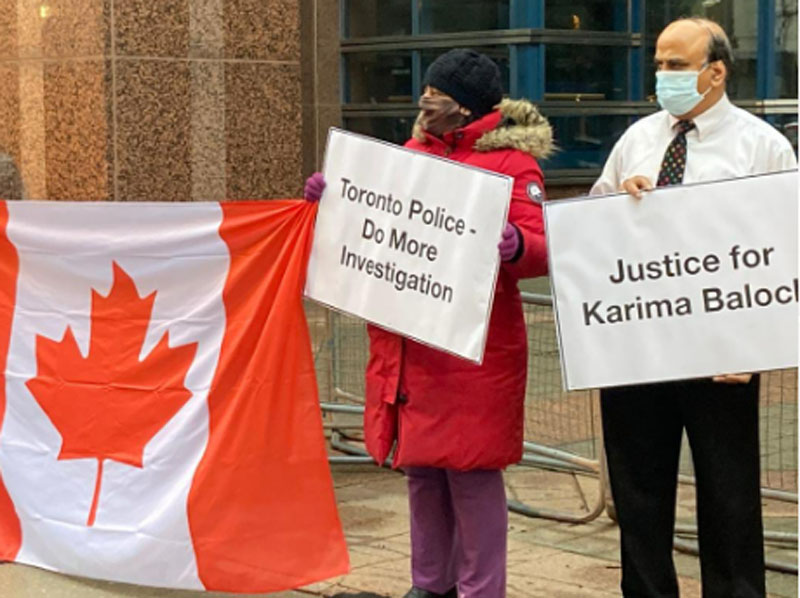 Karima Baloch, a Canadian refugee named by the BBC as one of the world’s 100 most “inspirational and influential” women in 2016, was last seen on Sunday, December 20, 2020, at approximately 3 p.m, reports The Balochistan Post.