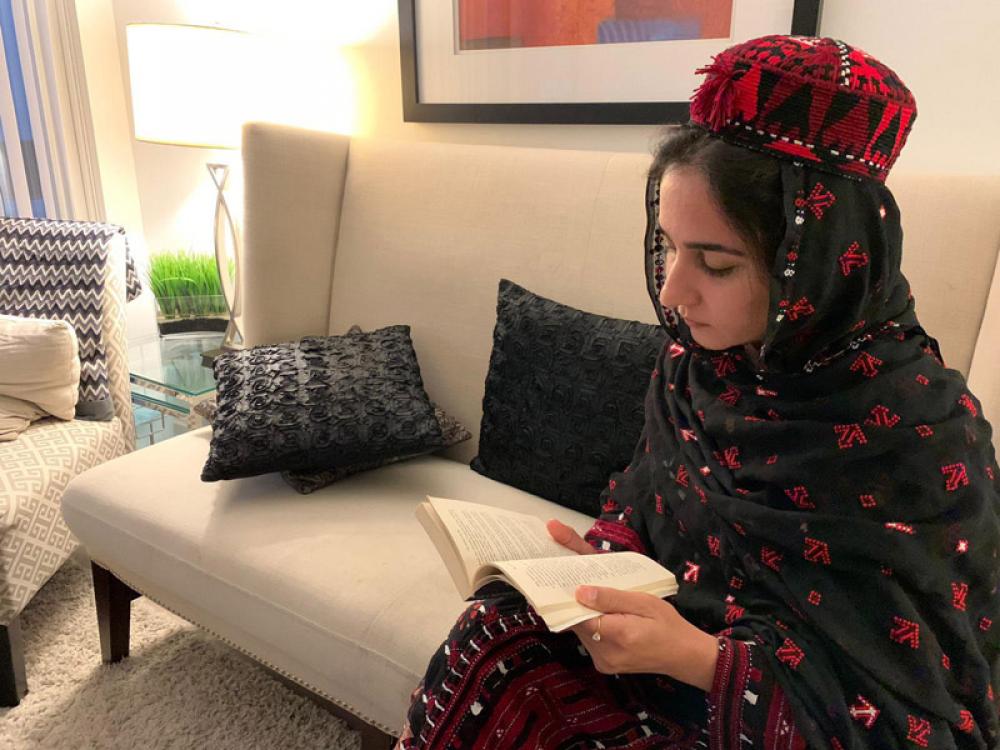 Toronto: Renowned activist Karima Baloch, who was vocal about Pakistan Army and government atrocities in Balochistan, has been found dead in Canada's Toronto city.

She had gone missing from the Canadian city yesterday.

Ms. Baloch was living in exile in #Canada and was ex chairperson of #BSOAzad. pic.twitter.com/H84bv8CBm6

The Toronto Police earlier said in a statement: "She  was last seen on Sunday, December 20, 2020, at approximately 3 p.m., in the Bay Street and Queens Quay West area."

In 2016, #KarimaBaloch escaped the tyranny of the Pakistan Army and came to Canada as a refugee.

Today #Karima was drowned in Toronto by #Balochistan’s enemies to silence her, not knowing Karima’s speeches will live forever.
pic.twitter.com/pQ78umuO5f @ZaffarBaloch @PMOIndia pic.twitter.com/WGRS9lADhO

Karima Baloch's family has confirmed that her body has been found.

Shocking to wake up to Baloch activist #KarimaBaloch’s mysterious death in Canada. She took on the rogue Pakistan Army & ISI for Balochistan’s freedom. Clearly, Baloch people are not safe even in Canada. PM @JustinTrudeau who panders to Pakistan backed characters is answerable. pic.twitter.com/DmO4pwmwmA

Karima had raised the issue of Balochistan in United Nations sessions in Switzerland.