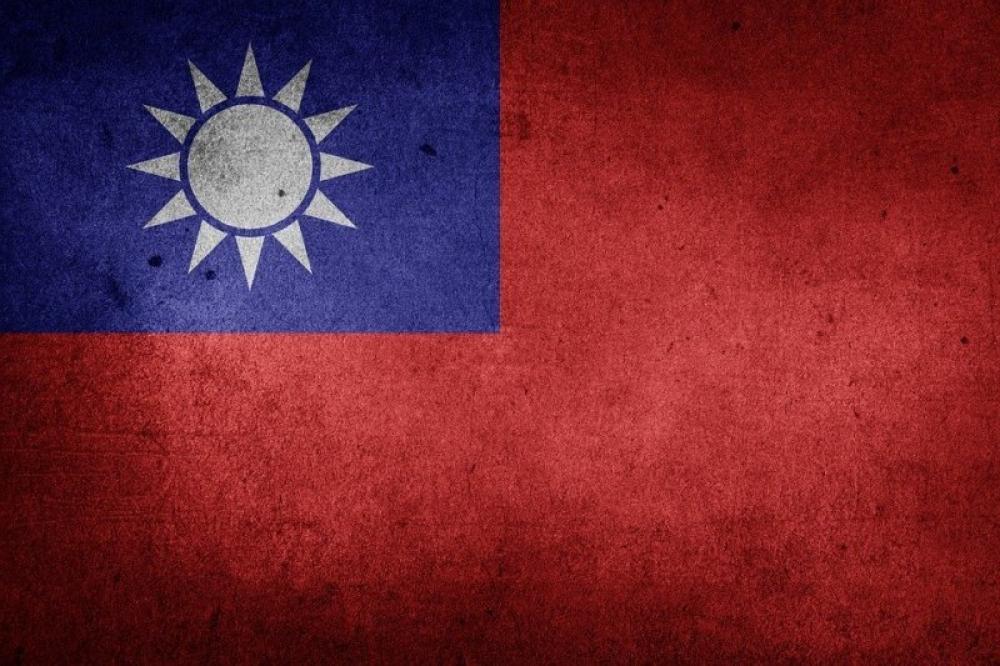 Taipei: Several overseas Taiwanese in Norway are taking a case of national identity to the European Court of Human Rights in 2021, media reports said.

The move was decided after Norway's Supreme Court declined their appeal to change their listed nationality from "China" to "Taiwan."

Joseph Liu, a Taiwanese lawyer living in Norway, told CNA on Monday that he plans to file the case with the European Court of Human Rights in the first half of 2021.

According to Liu, one of the initiators of the movement "My Name, My Right," he and his group plan to hire lawyers from the United Kingdom and France, who know European law and are also presumed to have better knowledge of Asia, to represent them, reports the news portal.

Norway first changed the nationality shown on their residency permits from "Taiwan" to "China" in 2010, a move seen as an attempt to appease Beijing after the Nobel Peace Prize was awarded to Chinese dissident Liu Xiaobo that same year, according to the Taiwanese lawyer, Focus Taiwan reported.

The country does not recognize Taiwan.

Liu told CNA that the group still has about NT$1 million and US$30,000 of funds that can be used for a lawsuit in the European Court of Human Rights.

He argued that Taiwanese citizens do not hold any personal identification documents issued by China, and therefore listing Taiwanese nationals as Chinese does not conform to the facts and violates Article 8 of the European Convention on Human Rights.

China made the claim since the end of the Chinese civil war in 1949.