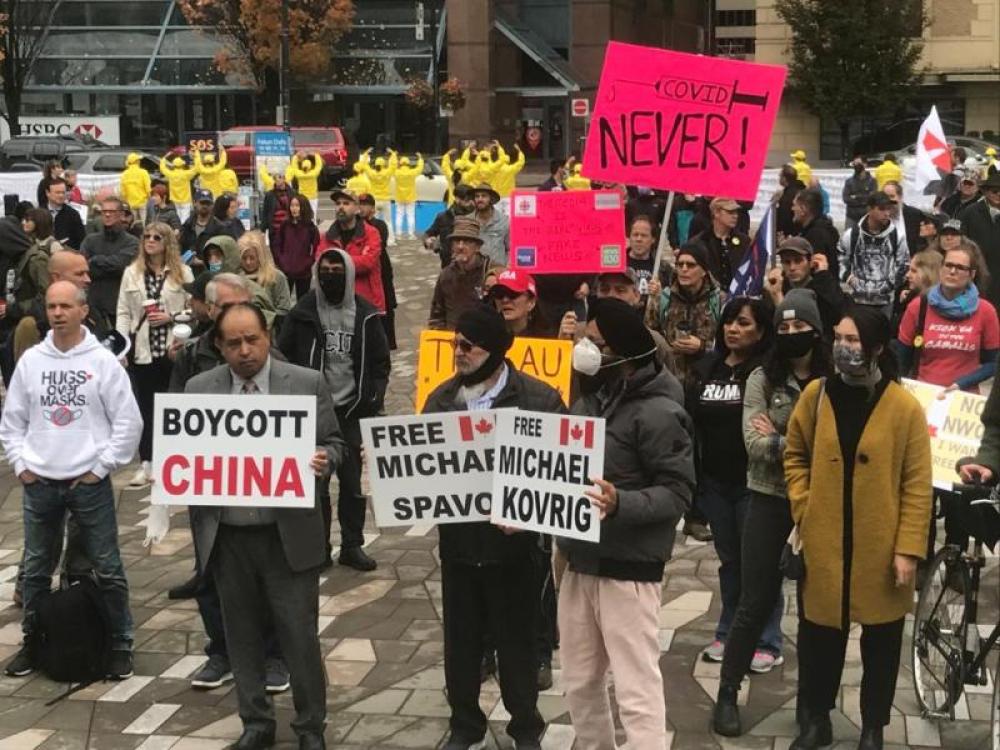 Vancouver: Friends of Canada-India, along with seven other organizations, staged a protest against China's brutal repression of Uyghurs, concentration camps and for the release of two detained Canadians in China on Saturday.

The protesters marched from Vancouver Art Gallery to Chinese consulate office in the city.

Demonstrators rallied outside the Chinese consulate in Vancouver to take a stand against the Chinese government crackdown against the Uyghurs  community and other ethnic groups.

Maninder Gill of Friends of Canada-India said that the Chinese law threatens freedom of the press, freedom of speech and freedom of assembly. 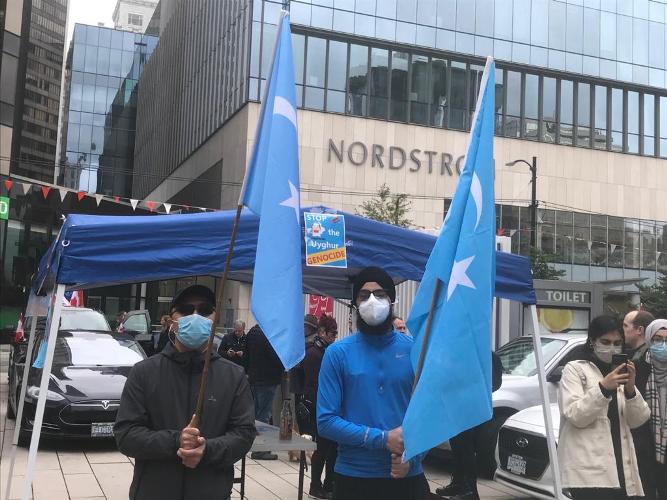 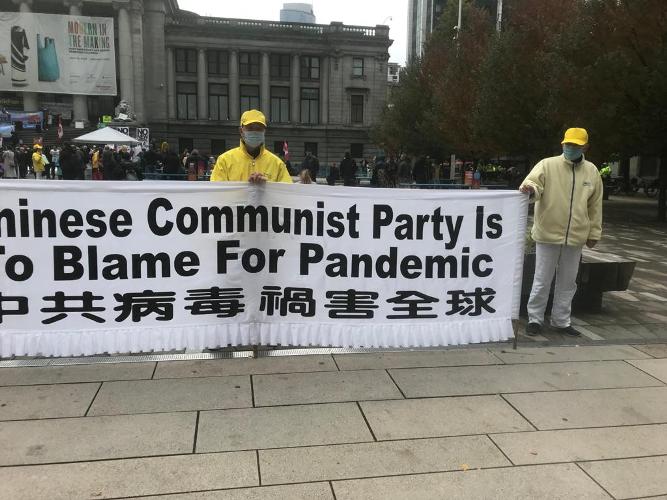 Slogans against China were raised during the rally. More than 500 people participated in the protest.

The seven other organizations who joined Friend of Canada- India are as follows:

Maninder Gill of Friends of Canada- India thanked everyone at the end and said despite COVID-19 the event remained successful.