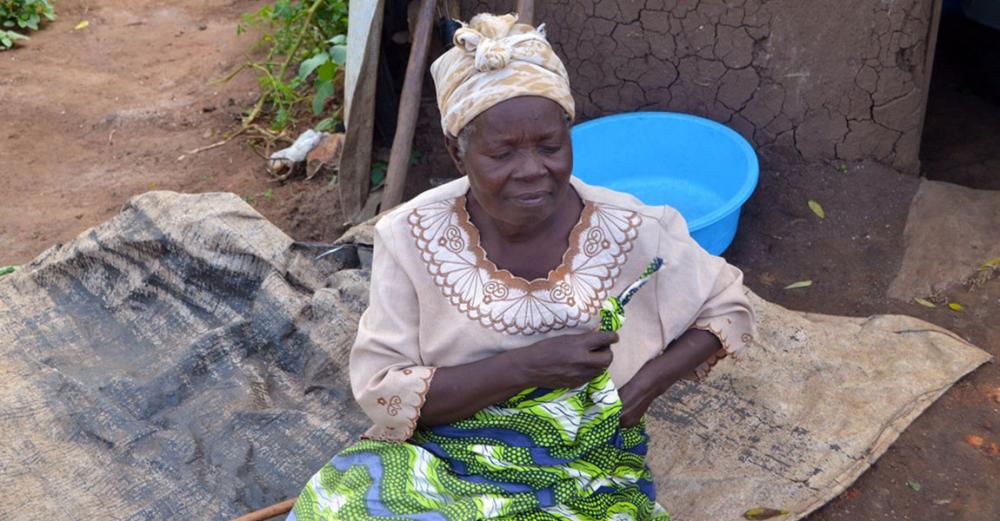 New York: Millions of refugees across Africa face even greater food insecurity because of aid disruption and rising food prices linked to the COVID-19 crisis, UN humanitarians warned on Thursday.

The alert from the World Food Programme (WFP) and the UN refugee agency (UNHCR), coincides with ongoing conflict and disasters on the continent, and severe underfunding for their work.

“While the situation continues to deteriorate for everyone, the disaster is magnified for refugees who have absolutely nothing to cushion their fall”, said WFP Executive Director, David Beasley. “In the best of times, refugees live in cramped conditions, struggle to meet their basic needs and often have no option but to rely on outside assistance for their survival. Now more than ever, they need our lifesaving support.”

More than 10 million refugees worldwide receive WFP assistance today; this includes the world’s largest refugee settlements, such as Bidibidi in Uganda, where food rations were cut by 30 per cent in April, owing to cash shortfalls.

More than 3.2 million refugees across East Africa are already receiving reduced rations because of underfunding, including in Ethiopia, Kenya, Sudan, South Sudan and Tanzania.

Significant funding shortfalls either threaten or have led to food cuts in the Democratic Republic of the Congo, Malawi, Mozambique and Zambia.

Without urgent action, levels of acute malnutrition, stunting and anaemia are expected to rise, the agencies warned, while also urging Governments to ensure that refugees and displaced populations are included in social safety nets and COVID-19 response plans - in line with the Global Compact on Refugees - to ensure they are able to access food and emergency cash assistance.

In Ethiopia, more than six in 10 refugee children are already experiencing critical levels of anaemia, while UNHCR High Commissioner Filippo Grandi, warned that around one in two refugees are children “who may develop life-long difficulties if deprived of food at vital stages in their development”.

In Cameroon, WFP had to reduce its assistance to refugees from the Central African Republic by 50 per cent in May and June, because of funding gaps.

Cuts in rations are also expected for Nigerian refugees in the country, while across East Africa, congestion at borders linked to COVID-19 “have created congestion, delaying vital aid and trade flows”, the UN humanitarians said.

They added that in many parts of the continent, food prices are rising as a result, “posing a potentially devastating threat to millions of refugees, particularly those who were already living hand-to-mouth on daily wages”.

In the Republic of Congo, the average price of a basic food basket has increased by 15 per cent, while in Rwanda, WFP reported that around refugee camps, found food prices were already on average 27 per cent higher in April compared to a year earlier, and 40 per cent higher than in 2018.

Because of these challenges, “many refugees are resorting to negative coping mechanisms, such as skipping meals or reducing meal portions”, the joint agency statement said.

In South Sudan, more than 80 per cent of refugees are likely resorting to such measures and “in some cases, refugees are resorting to begging, transactional sex, or early or forced marriages to be able to afford food”.

Globally, WFP needs more than $1.2 billion to support refugees globally for the next six months, just over half is for operations in Africa.

As part of the broader UN Global Humanitarian Response Plan for COVID-19, UNHCR requires $745 million for life-saving interventions, of which $227 million is for operations in Africa.