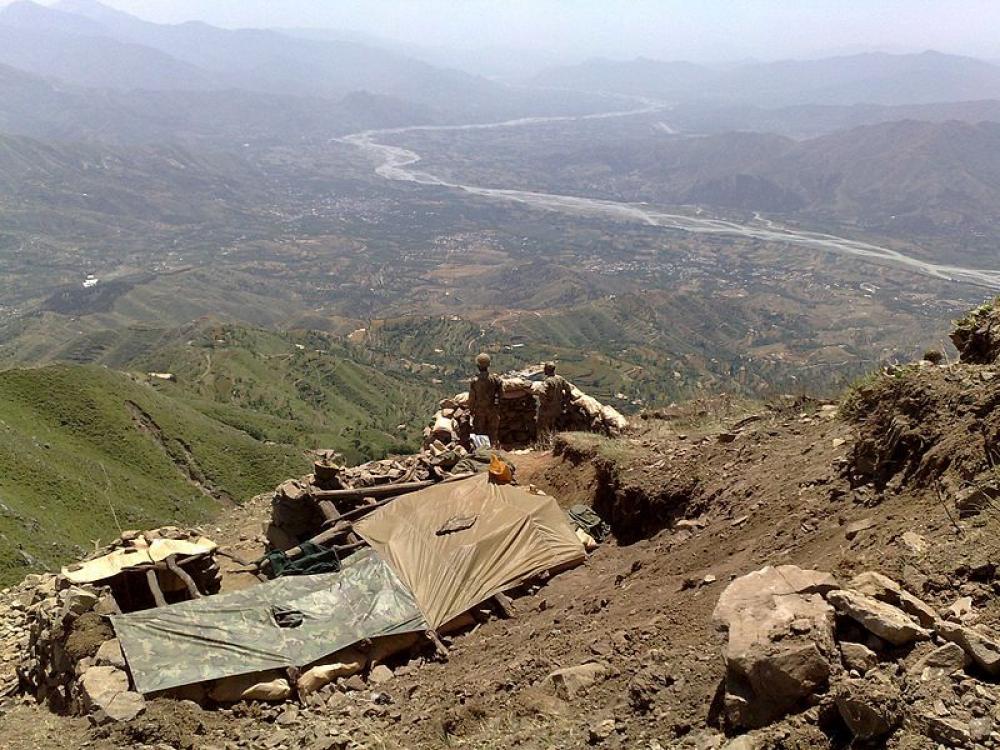 As per the reports, in the areas between Ketch and Awaran; Peerandar, Geshkor, Jahoo and other places, Pakistani forces have gathered and are conducting search operations. The forces have also shut all sorts of transportation, due to which people have been trapped in their homes, reports The Singapore Post.

According to area residents, Pakistani forces have abducted a boy named Sattar, son of Ilahi Baksh, from Kosnhkalat area of Tump, the newspaper further said.

While forces raided many houses in the town, they also allegedly looted the valuables, and harassed women and children, locals told the newspaper.

They even demolished various houses.

The incident left locals infuriated as they set on fire the government machinery including bulldozers and other small and large vehicles.