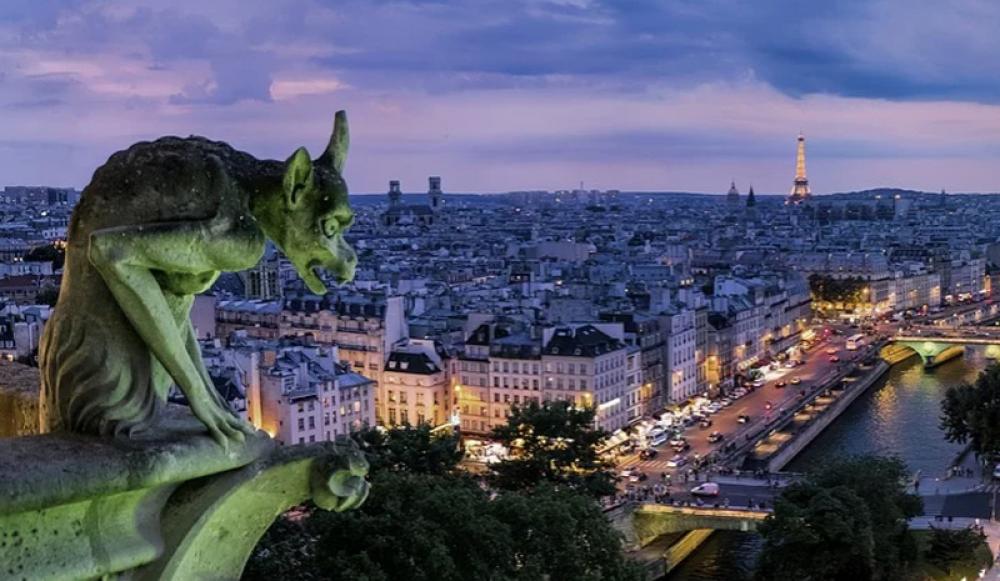 Paris/Sputnik: The French Interior Ministry estimated that over 800,000 protesters took to the streets across France on Thursday to rally against the controversial pension reform, Le Figaro newspaper cited it as saying.

This is much fewer than the 1.5 million estimated by the CGT trade union, which said that some 250,000 protested in Paris alone. Paris Police put that figure at 65,000.


Police in the capital used tear gas several times to disperse violent demonstrators who have been angered by the government’s plan to introduce a points-based pension scheme.


Clashes renewed in the evening in central Place de la Nation, a Sputnik correspondent said. Police moved in to cordon off the square after protesters vandalized it earlier in the day.


Only a couple thousand most hardened protesters remained in Place de la Nation when police started breaking up the crowd to push them out of the square. Traffic services have been suspended in the area.