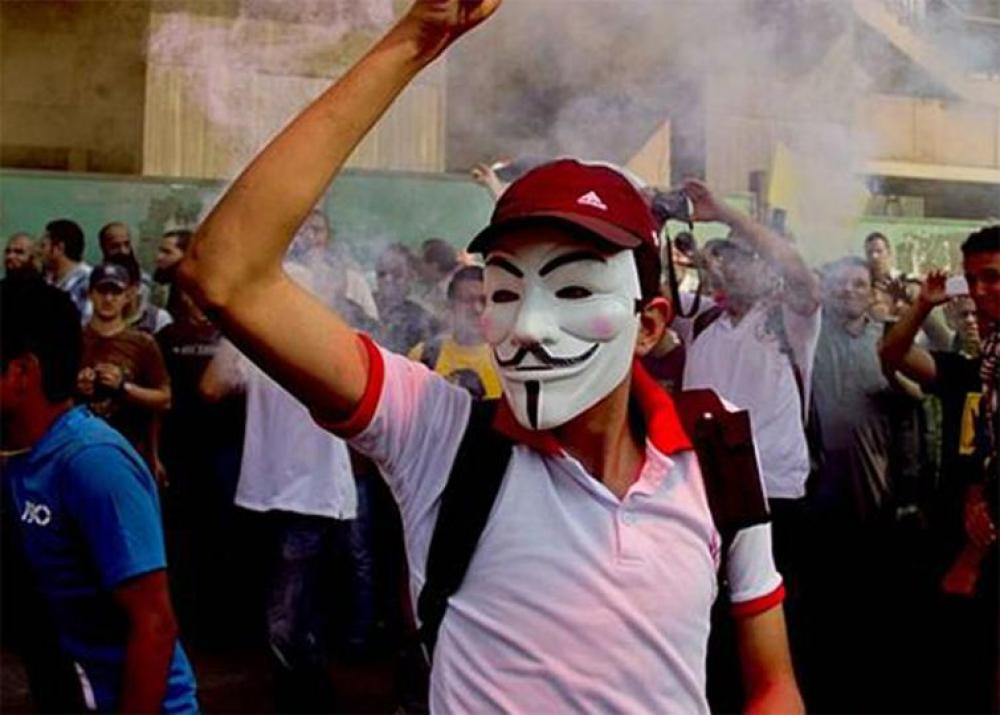 Moscow (Sputnik/UNI) The US House of Representatives has passed the Hong Kong Human Rights and Democracy Act that stipulates annual State Department reviews of the autonomy of Hong Kong, as well as other measures supporting demonstrators.

"On one side, you have a repressive regime crushing democratic freedoms in Hong Kong. On the other, you have young people speaking out for freedom & democratic reforms. Proud to stand with Rep [George] McGovern in support of today’s bipartisan votes showing the House’s commitment to HK [Hong Kong]," House Speaker Nancy Pelosi said on Twitter on Tuesday afternoon.


The Hong Kong Human Rights and Democracy Act was passed by the House earlier on Tuesday, a move that came after Hong Kong demonstrators urged the US Congress to pass the measure.


The bill says that "The Department of State shall report annually to Congress as to whether Hong Kong is sufficiently autonomous from China to justify its unique treatment. The report shall assess whether China has eroded Hong Kong's civil liberties and rule of law as protected by Hong Kong's Basic Law."


The Hong Kong Human Rights and Democracy Act also stipulates annual reports by the US Department of Commerce, with regard to China’s "efforts to use Hong Kong to evade U.S. export controls and sanctions."
It would also allow the president to impose sanctions and US entry bans on individuals found to be responsible for torturing people in Hong Kong.


Also on Tuesday, US House members passed two other measures on Hong Kong, one supporting the protesters and another temporarily freezing US exports of crowd control equipment, such as rubber bullets and tear gas. The exports would resume once Washington receives proof that Hong Kong police are not violating human rights.


Hong Kong, which returned to China in 1997 and enjoys a special administrative status, has seen a wave of demonstrations that were initially organized in protest against proposed amendments to the city's extradition law.

After the controversial extradition bill, which would have allowed people to be sent to mainland China for trial, was withdrawn, more demonstrations were organized with protesters unleashing additional demands.


Beijing views the situation to be the result of foreign interference in China's domestic affairs and expresses full support for the actions of local authorities, which have stressed that force is only being used against protesters who engage in violent or unlawful behavior.