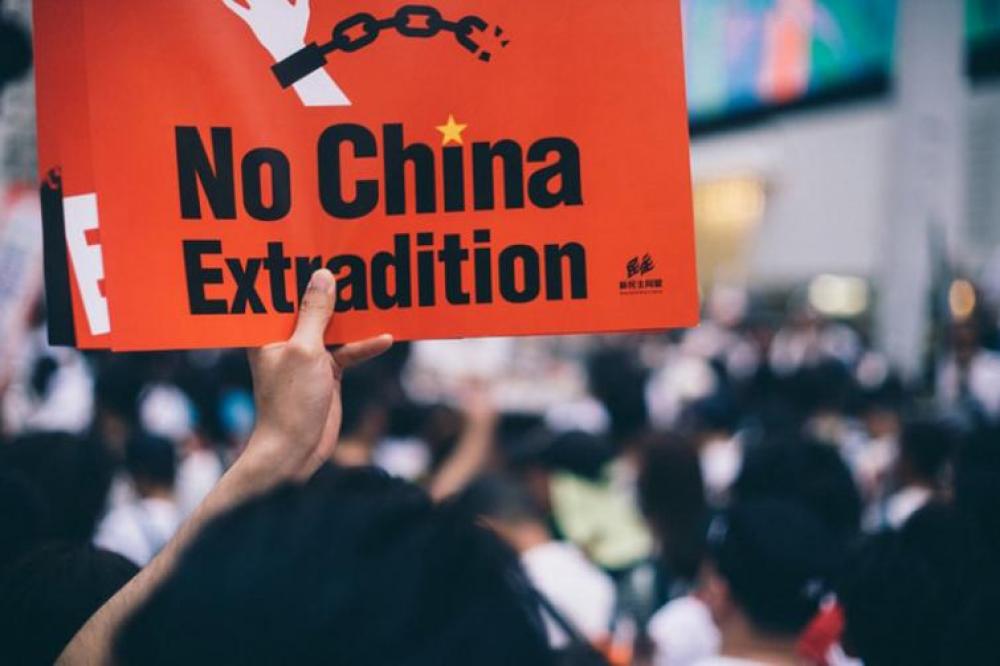 The protesters reportedly threw petrol bombs and bricks near the government offices in the city.

This was the 15th consecutive week of unrest in the city.

The protesters earned a major achievement this week when the extradition bill, which had triggered the protest, was scrapped.

The protesters are still continuing their agitations as they are now demanding for full democracy and an investigation into allegations of police abuses.

Protests had earlier also taken place at the Hong Kong International Airport and other tourist spots in the city.