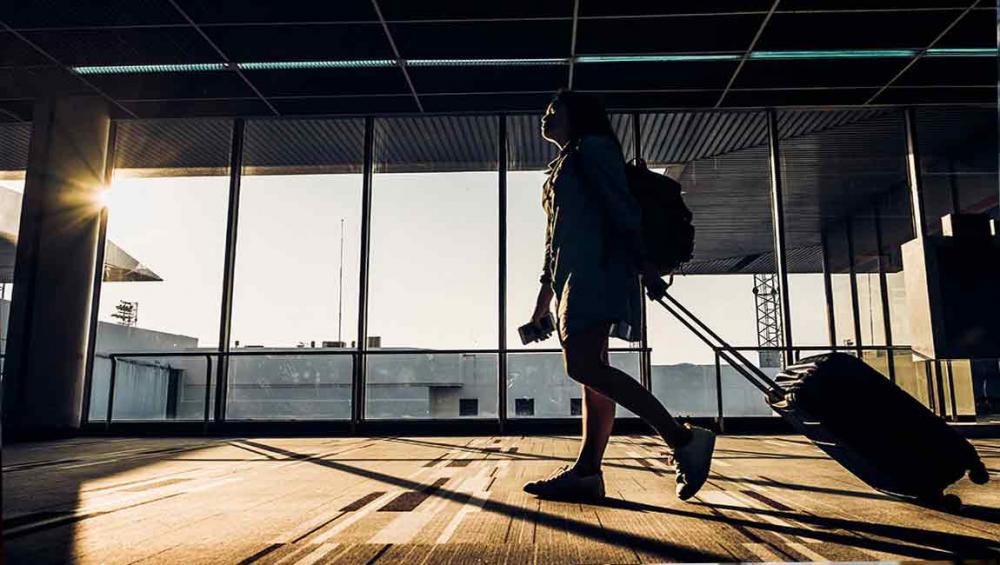 Human trafficking is considered the third most lucrative illegal activity on the planet – after the illegal sale of arms and drugs – and its clandestine nature makes it difficult to quantify with precision. In 2017, the UN International Labour Organization (ILO) estimated that some 40.3 million people worldwide were subjected to forced labour and modern slavery.

Men, women and children are recruited, transferred, harboured or received, through the use of force or deception, to be exploited into prostitution rings, forced labour, domestic servitude or the removal of their organs.

With all this in mind, the Office of the UN High Commissioner for Human Rights (OHCHR) is working with the International Civil Aviation Organization (ICAO) to develop guidelines for airlines operators to train cabin crews in identifying and reporting trafficked individuals.

“Cabin crewmembers are in a unique situation where they can observe passengers over a certain period of time, allowing them to use their observation skills to identify a potential victim of trafficking,” the document reads.

In an interview with UN News, Youla Haddadin, Advisor on Trafficking in Persons with OHCHR, said cabin crew and flight attendants develop strong observation skills and the jointly-developed guidelines can draw on those skills and provide cabin crew with the reporting and response procedures if they are faced with a potential trafficking situation.

“[The indicators] can be used when [cabin crew] crew are trying to identify potential victims or persons accompanying them.” They should observe for a period of time and collect information [while following the principle of] 'do no harm' – ensuring that a potential victim is not further jeopardized and ensuring their own safety and that of other passengers, she explained.

Haddadin advised using the proposed guidelines to collect information and assesse the situation, share it with other colleagues and then, if they feel a response should be initiated, report it to the pilot, “the law enforcement official on any plane,” who will then notify ground crew. “The cabin crewmember's role ends there,” she said, noting that cabin crew are not law enforcement officers.

The Guidelines document gives examples of indicators for cabin crews on how to identify potential victims, including situations where a passenger is not in control of their documentation or has false identity documents; is not aware of their final destination; or may not be allowed to speak for themselves directly.

Ms. Haddadin stressed that the proposed guidelines were developed by members of the ICAO Cabin Safety Group, which is comprised of representatives of airlines and national civil aviation authorities. “We sat around the table and I provided the elements related to international law, trafficking and human rights, and they contributed [their expertise].”

She told UN News that the guidelines are in the final stages of approval by ICAO and OHCHR and will be rolled out “very soon.” Some airlines have already started developing their own modules; a few in the United States had already begun training their cabin crews and staff on victim identification. Canada had already developed its training module and had adapted its module to the proposed guidelines.