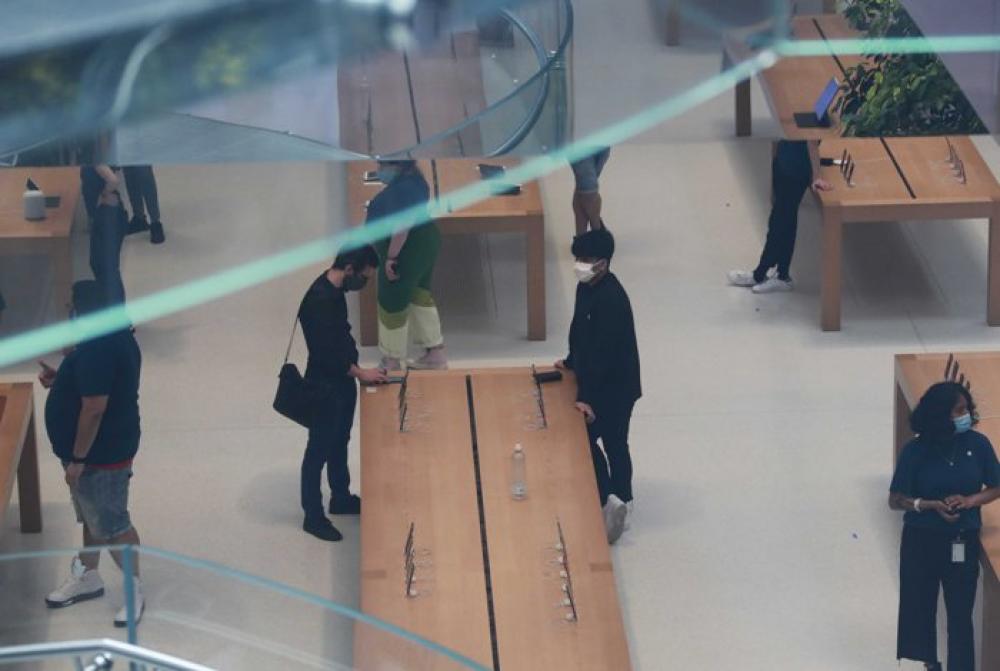 NEW YORK, June 18 (Xinhua) -- Customers and staff workers are seen in an Apple store on Fifth Avenue of New York City, the United States, June 17, 2020. Apple would reopen 10 stores in New York City this week. Its the first time Apple stores in the city have been open since they closed in March in response to the COVID-19 pandemic. The stores in New York City will be open by appointment, meaning that customers can schedule a time to pick up previously purchased products or get services. 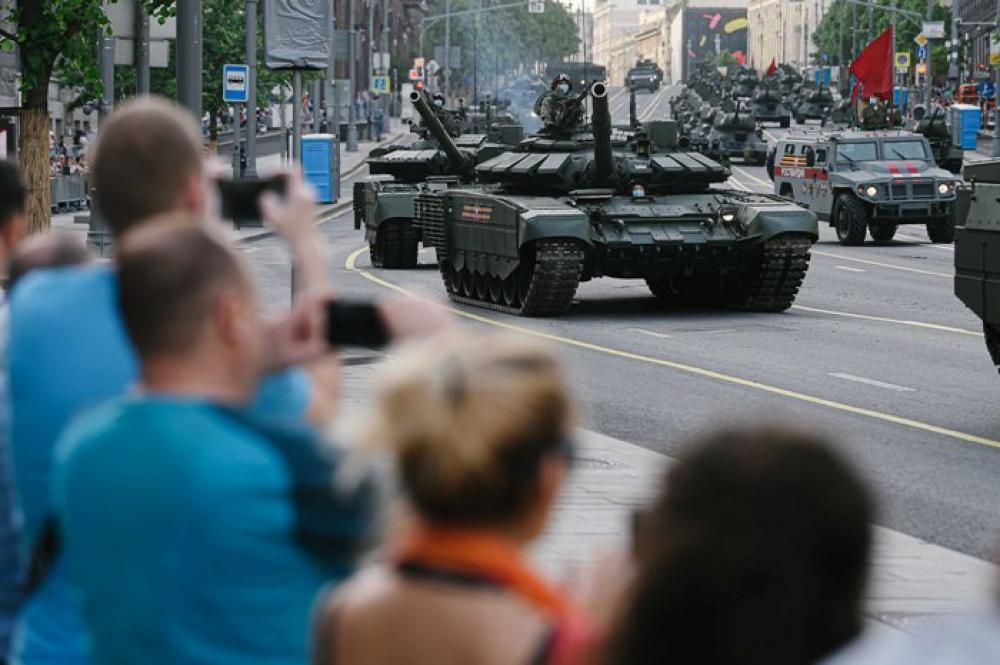 MOSCOW, June 18 (Xinhua) -- People watch the rehearsal of the Victory Day parade in Moscow, Russia, on June 17, 2020. Russia is preparing for a military parade on June 24 to mark the 75th anniversary of the Soviet victory against the Nazis in World War II. 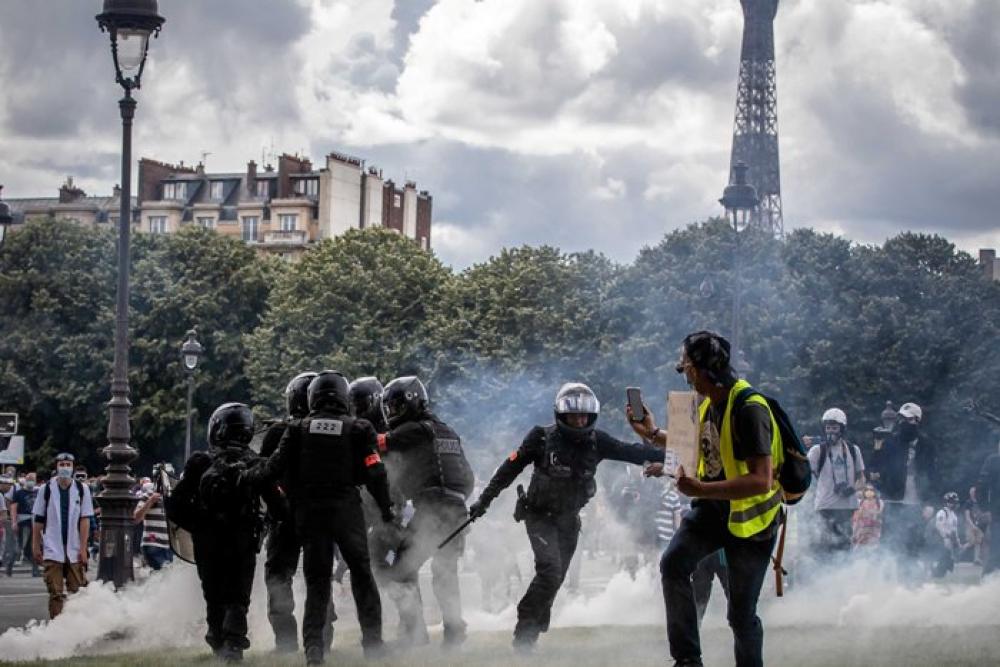