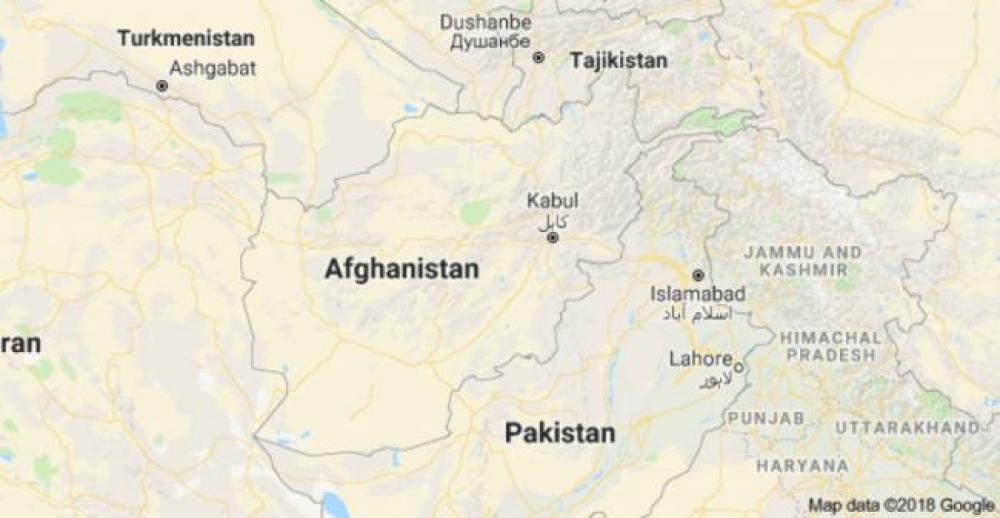 Herat: At least three people were killed in a blast which rocked Afghanistan's western Herat province on Thursday, media reports said on Friday.

According to reports, the blast left 11 others injured.

Nasrat Rahimi, deputy spokesman of the Ministry of Interior (MoI), told Pajhwok Afghan News the blast happened at around 6:00pm in the limits of 8th police district in Herat City, the provincial capital.

He told the Afghanistan-based news agency that Amir Shindand, former commander of the Afghan Local Police (ALP), was among those killed in the attack.