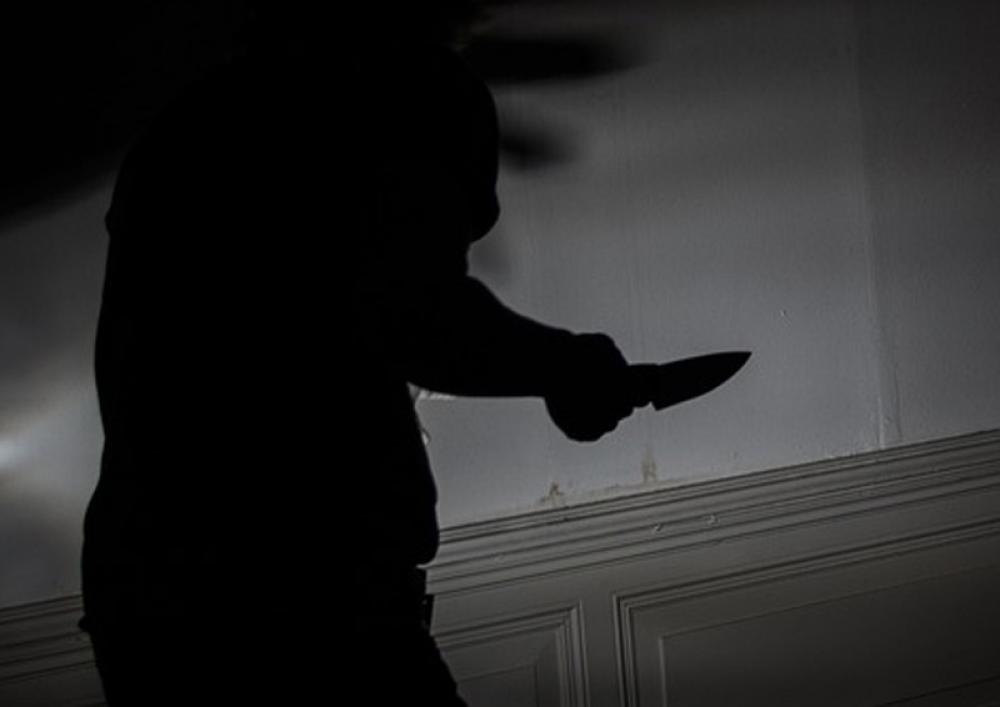 Local sources in Kunduz province told the news agency that the person killed by unidentified gunmen named Abdul Hadi, who called for adhan and was a teacher of young children in a mosque.

According to reports, one person has been arrested in connection with the incident.

The reason behind the attack is still not known.