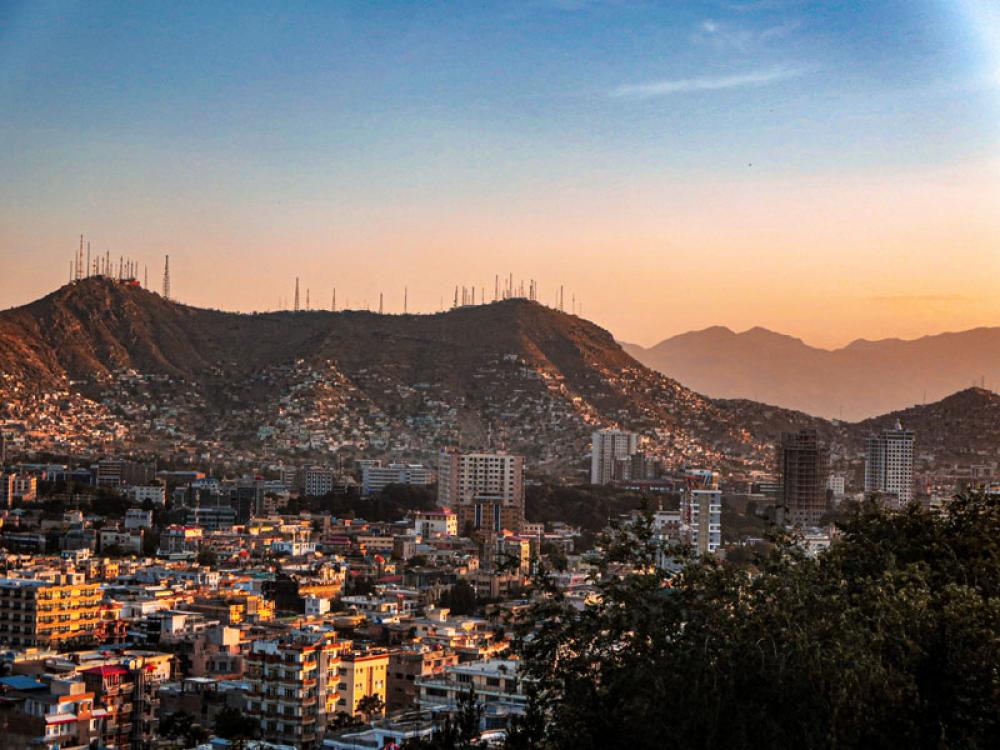 Kabul: At least 10 students died as a blast hit Al-Jihadi seminary in the provincial capital of Samangan in Afghanistan on Wednesday, media reports said.

The Ministry of Interior’s spokesperson, Abdul Nafi Takor, tweeted that 10 students were killed and dozens more were injured as a result of the explosion on Wednesday afternoon, November 30, reports Khaama Press.

According to the Interior Ministry official, the explosion took place in Aybak city, the central district of Samangan province, inside a religious school called Al-Jihadi.

Country's Taliban forces have started to find those behind the blast.

Local sources told Khaama Press that the explosion targeted the worshipers and the detonation took place in time for noon prayer in the Bandar Street of Aybak city in Samangan province.