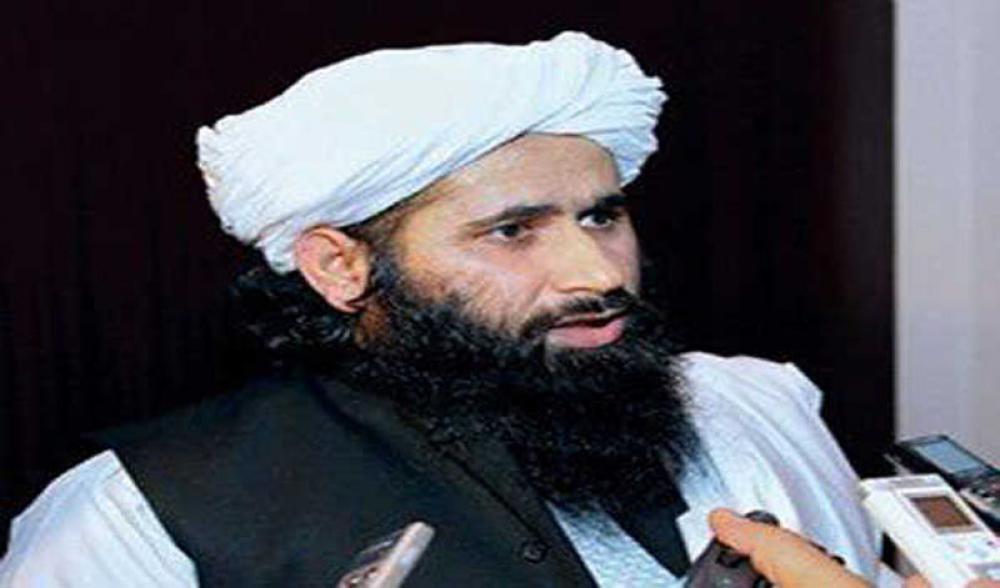 Kabul: The security forces of the Taliban (under UN sanctions for terrorism) have eliminated six militants of of Islamic State terrorist organization (banned in Russia) in Kabul, Afghan officials said.

"Yesterday [on Friday], the special forces of the Islamic Emirate conducted an operation against a group of Islamic State formations. At first, two people were arrested, then one of their positions was discovered in the eighth district of Kabul. As a result of the operation, six militants were killed; weapons, hand grenades, explosive devices and a car were seized," Taliban spokesperson Mohammad Naeem said on social media.

The spokesperson added that the eliminated militants were involved in recent terrorist attacks in a mosque and an educational institution in Kabul.

The Taliban came to power in Afghanistan in August 2021, after the collapse of the US-backed civilian government and mass evacuations. Since the Taliban's takeover, the Afghan population has been facing a deepening economic, humanitarian and security crises.