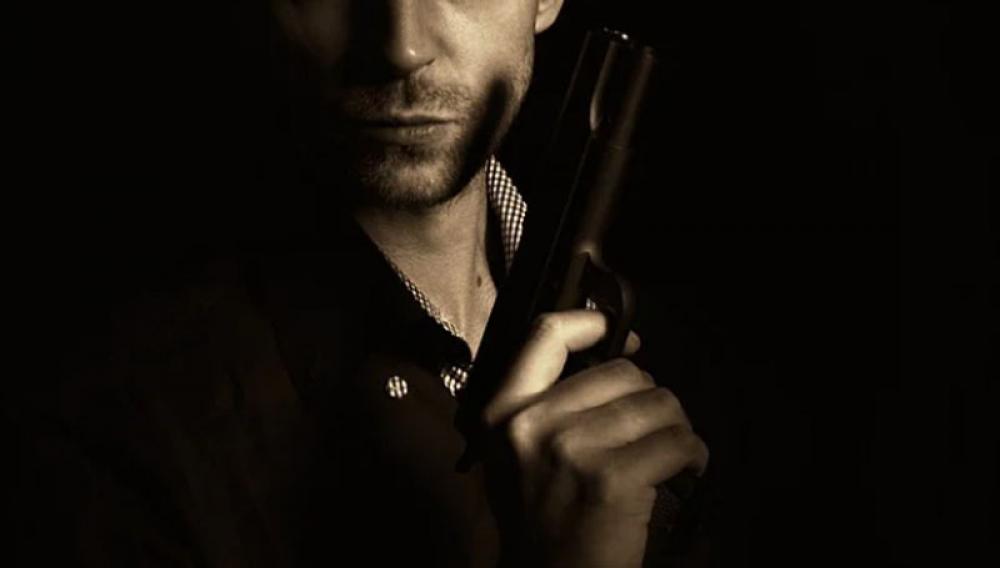 The sources familiar with the case told Khaama Press that the young man was gunned down in the Khwaja Naw village of Shindand district on Saturday, September 18.

The sources say that Ramazan was shot and killed in the Shindand district of Herat, despite the fact that neither he nor his family had any personal animosity against anyone.

The motive behind the crime is still not clear.