Conflict
Crisis/Conflict/Terrorism
Pakistan: One dies, 13 others, including women, hurt in Quetta blast 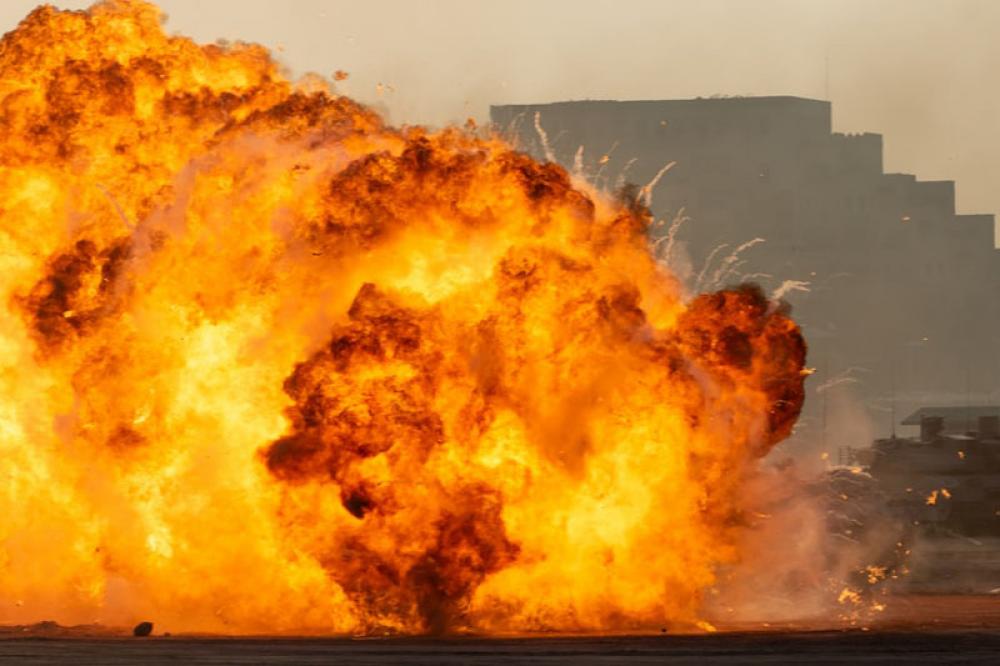 Quetta: At least one person died in a grenade explosion in Pakistan's Quetta region on Friday, media reports said.

The blast left 13 others, including a woman, hurt.

According to police sources, unknown motorcyclists hurled the grenade, apparently targeting a nearby security checkpost, but it landed close to the auto rickshaw passing through the area, reports Dawn News.

Civil Hospital spokesman Dr Wasim Baig told Dawn that the body and the injured were brought to the hospital.

The condition of at least three of the injured is serious, he added.

Quetta Deputy Commissioner Shaihak Baloch and senior police officials later reached the hospital and inquired after the health of the victims.