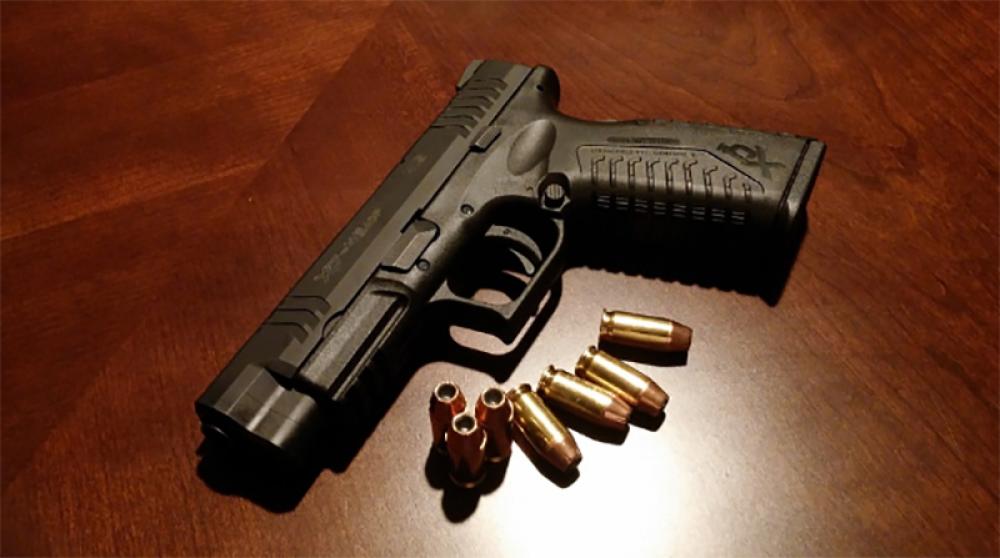 Mastung: At least two men died and a woman was hurt in a gun attack in Pakistan's Mastung region on Monday, media reports said on Wednesday.

According to police, the incident took place in Khadkocha village on the outskirts of Mastung, some 60km south of Quetta, when armed men barged into a house and opened indiscriminate fire, reports Dawn News.

The dead and the injured were rushed to hospital for treatment.

Police later registered a case in connection with the incident.