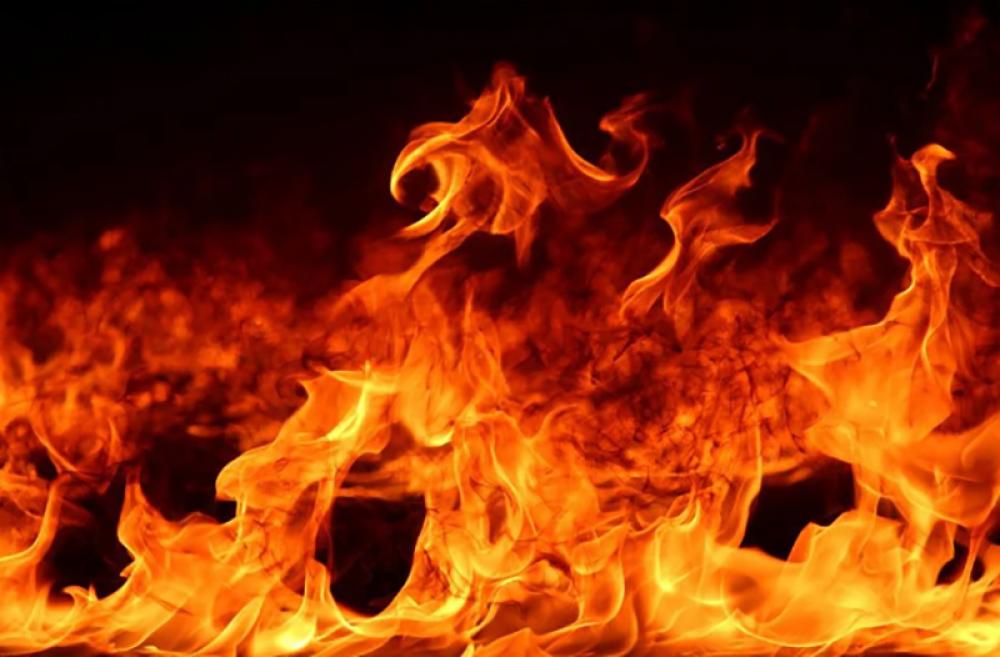 A peace committee member and his police guards were among five people died in a remote controlled blast in Swat's Bara Bandai area on Tuesday, media reports said on Wednesday.

The apparent target was identified as Idrees Khan, a member of a "peace committee" — or village defence committees — which were constituted across Swat after the Taliban took control of the area between 2007 and 2009, reports Dawn News.

As per locals, the members of these committees fought against Taliban militants to protect their villages and union councils.

He said that Khan and his police guards, identified as head constable Rambil and constable Tauheed, were travelling in a vehicle when a blast occurred near the Kot Katai village at 6:30pm.