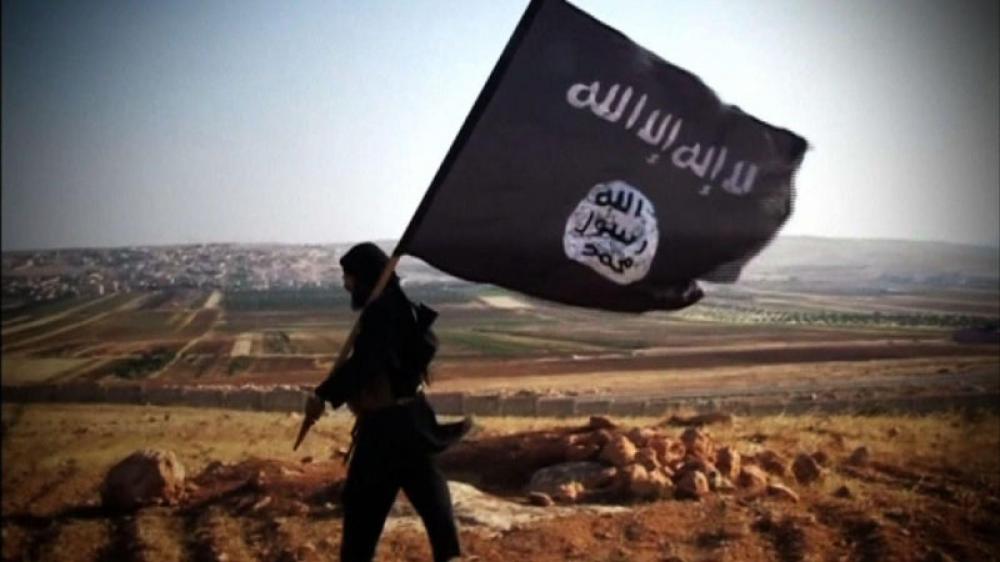 Kabul: A prominent Afghanistan cleric, who supported Taliban and favoured girl education, died in a suicide blast at his madressah in Kabul city on Thursday.

The deceased cleric was identified as Rahimullah Haqqani.

According to four Taliban sources, the assailant had previously lost a leg and had stashed the explosives in a plastic prosthetic leg, Reuters reported.

Sheikh Rahimullah Haqqani was an opponent of Islamic State, as per reports published in local Afghanistan media outlets.