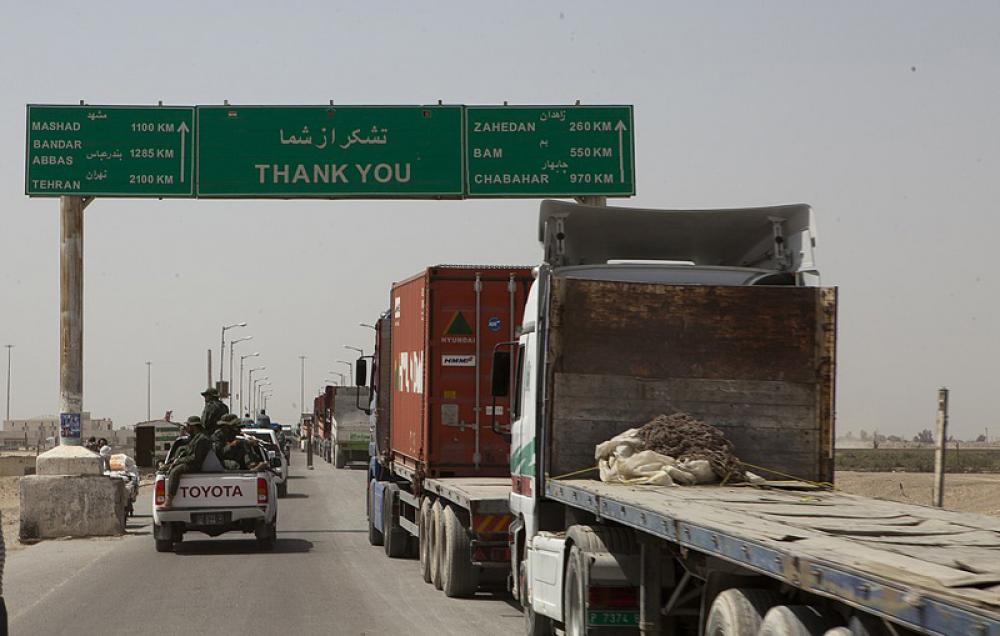 Kabul:  One person has died and another got injured in a clash between border forces of Iran and the Taliban (under UN sanctions over terrorist activities) in Afghanistan's southwestern province of Nimruz, Afghan media reported on Sunday.

According to the TOLOnews broadcaster, citing a local border commander, the clash took place in the Kang district, resulting in one Taliban fighter killed and another one injured.

He noted that the incident was started by the Iranian side.

Islamist militia Taliban had captured power on August 15, 2021 after the withdrawal of US troops from the country and the fall of the US-backed government.

Last December, Iranian border guards and the Taliban clashed near Nimruz over a misunderstanding involving Iranian farmers allegedly crossing over into Afghan territory.