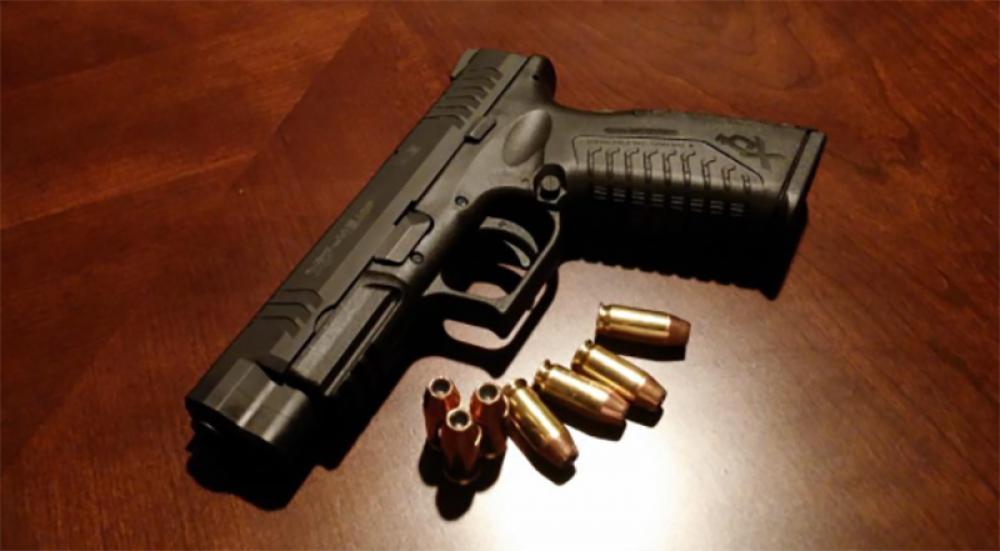 Kabul: Unknown gunmen have shot down a religious scholar in Kunar province of Afghanistan, media reports said on Sunday.

According to the sources, the victim is identified as an Imam (prayer leader) of a mosque in Kunar province, who went by the name Sheikh Mohammad Israel Sahibzada, reports Khaama Press.

The incident reportedly occurred on Friday.

While the Taliban officials have not yet responded to the accident, the perpetrators are alleged to have fled the crime scene, reports Khaama Press.

Crime and killing incidents have been reported from different corners of the country ever since the Taliban took control over Afghanistan.