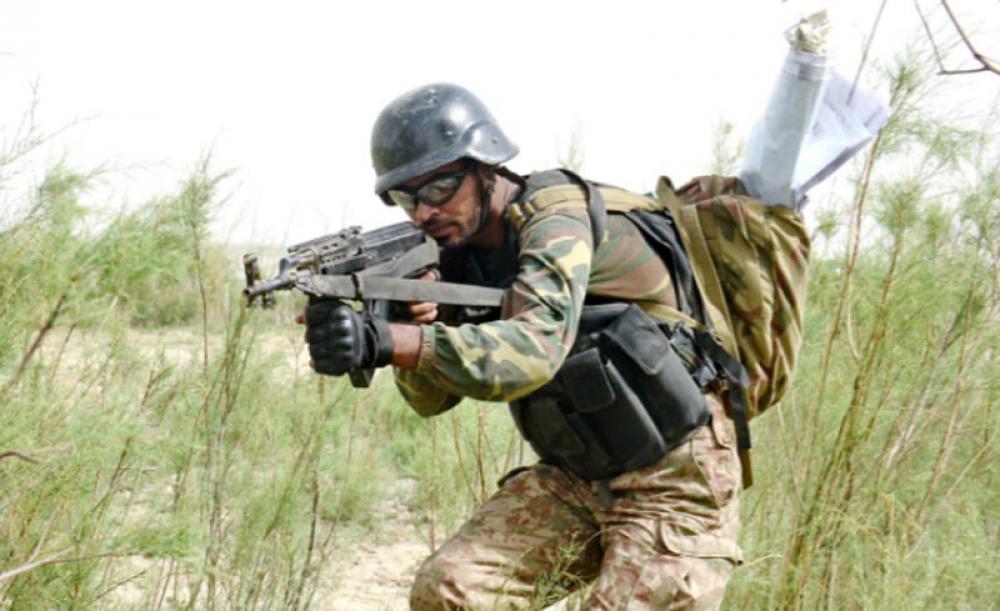 Islambad: A Pakistani Army soldier died during an exchange of fire with terrorists in North Waziristan, media reports said on Saturday.

According to a statement released by  Inter-Services Public Relations, the deceased soldier was identified as  Naik Zahid Ahmed.

One terrorist was also killed during the exchange of fire.

"During intense ex-change of fire, 1 torrorist got killed, later identified as terrorist Zia Ullah. Weapon and ammunition was also recovered from the terrorist," ISPR said.