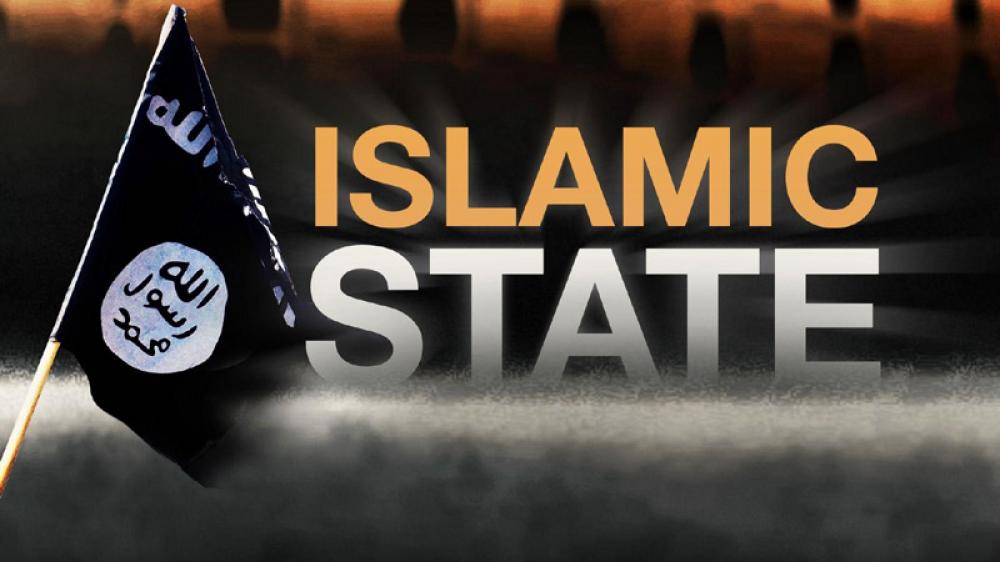 Taliban officials said another ISIS terrorist was arrested by them.

Late Sunday night, 12th June, the Taliban spokesman Zabihullah Mujahid tweeted that those killed and captured in the operation were involved in attacks on mosques, monasteries, and power pylons, reports Khaama Press.

The killed and captured men were identified as “Kharijites” by Zabihullah Mujahid, who stated they were significant members of ISIS.

Yusuf, one of ISIL’s senior commanders, was among those killed in the operation, according to the Taliban spokesperson on Twitter.

Another ISIS commander, Mohammad Agha, has reportedly been arrested, according to the official.