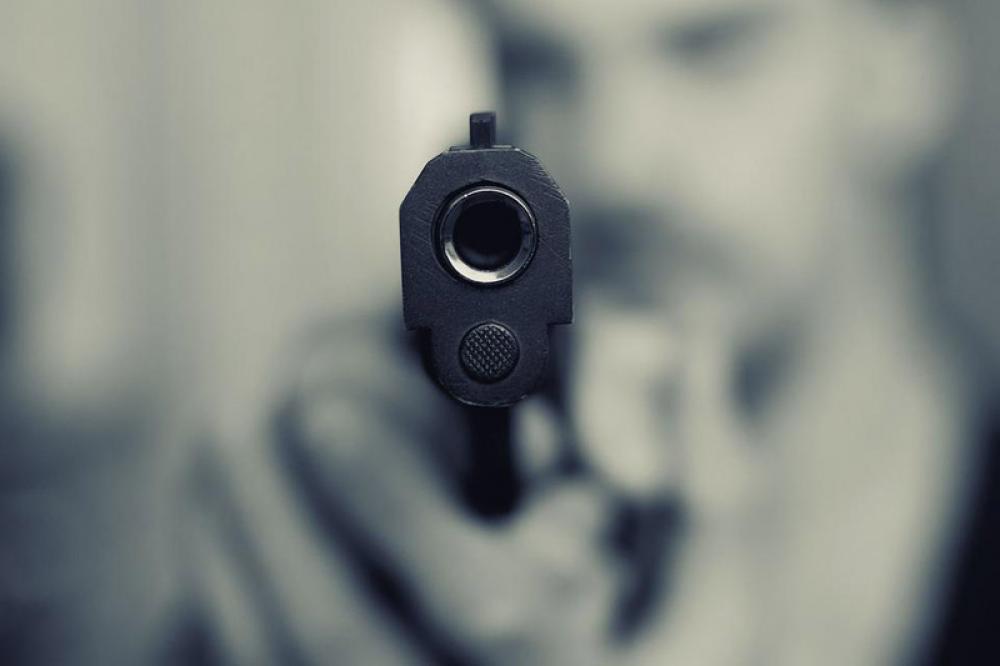 According to reports, the miners were first robbed then shot.

The victims reportedly belong to the Hazara community.