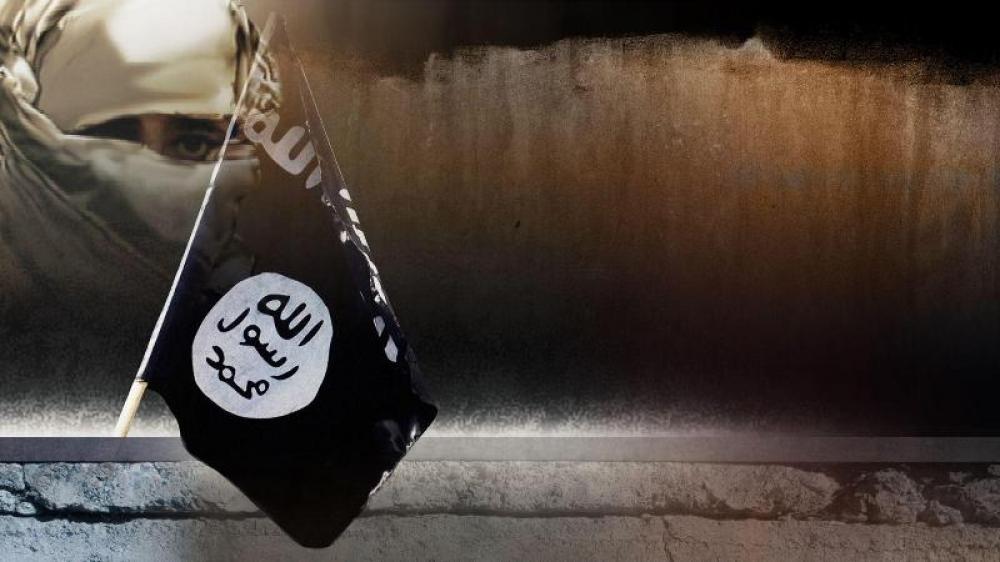 Waziri told the news agency that one IED hit a van while the second one exploded in a van station in Police District three of the city.

ISIS had recently claimed responsibility for the blast in a mosque named Sih Dokan in the northern Afghan city.