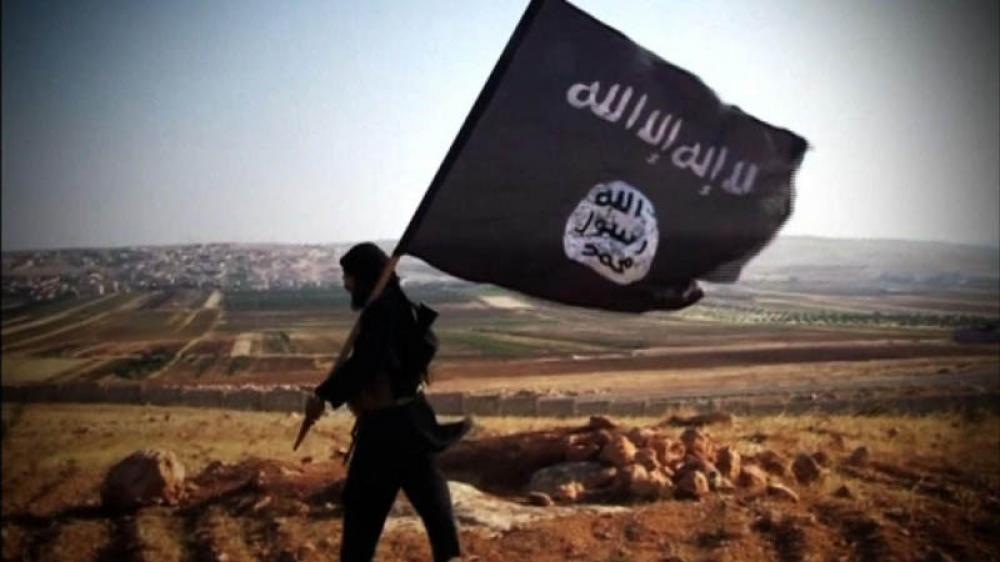 Baghdad/UNI/Xinhua: Seven Islamic State militants were killed in Iraqi airstrikes in Kirkuk and Salahudin provinces, including a local leader of the extremist group, security sources said on Friday.

In the northern Kirkuk province, Iraqi security forces conducted two airstrikes on Thursday night on an IS hideout in the al-Dibis area northwest of the namesake provincial capital Kirkuk, some 250 km north of Iraq's capital Baghdad, the media office of the Iraqi Joint Operations Command said in a statement.

The airstrikes killed four IS militants, including the local leader, it said.

Meanwhile, three IS militants were killed in an airstrike during the army's operation to hunt down IS militants near the city of Samarra in Salahudin province, north of Baghdad, Spokesperson for the Commander-in-Chief of the Iraqi forces Yahia Rasoul, said in a statement.