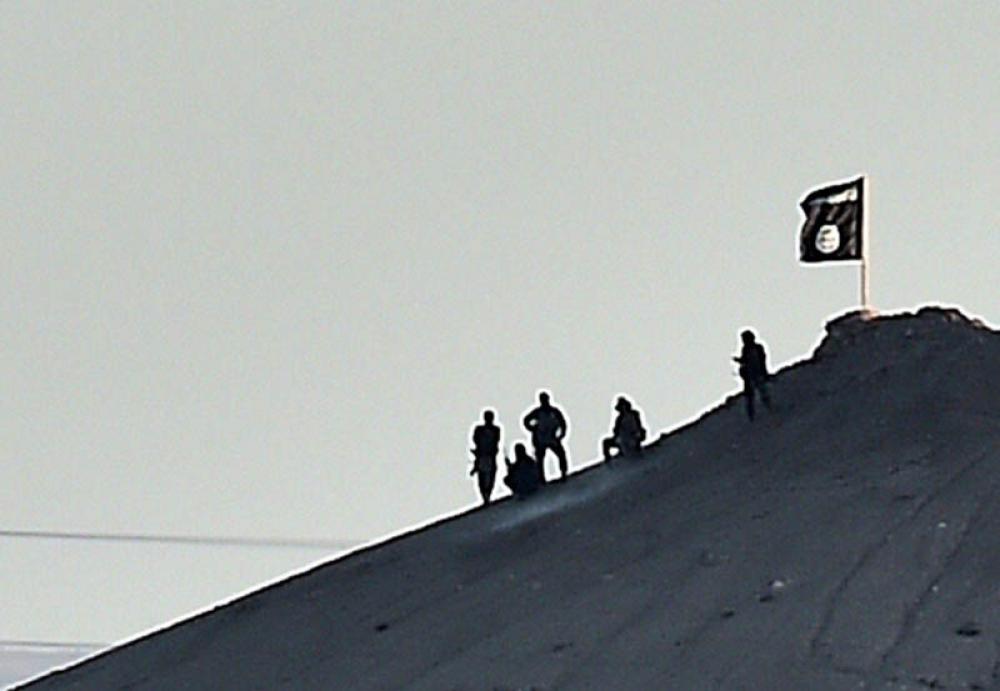 "The actions of the Russian armed forces in the SAR [Syrian Arab Republic] have significantly weakened the IS potential.

At the same time, the IS activities remain a significant factor in the degradation of the situation in Afghanistan," Syromolotov said at a parliamentary meeting.

The leadership of the terrorist organization, mainly funded by drugs, does not hide plans to spread influence across Central Asia and Russia, he added.

The IS was declared defeated in Syria and Iraq in late 2017 but counterterrorism operations against the group have nonetheless continued.

The Taliban (under UN sanctions for terrorism) came to power in Afghanistan in September 2021, setting up an interim government headed by Mohammad Hassan Akhund.

Since the takeover, the IS is believed to be responsible for several terrorist attacks across Afghanistan, including the blast at Hamid Karzai International Airport in Kabul in August that killed more than 180 people, and an attack at a Shiite mosque in Kunduz city in October that resulted in over 150 deaths.

The Taliban have repeatedly expressed their commitment to eliminate the IS faction in Afghanistan.